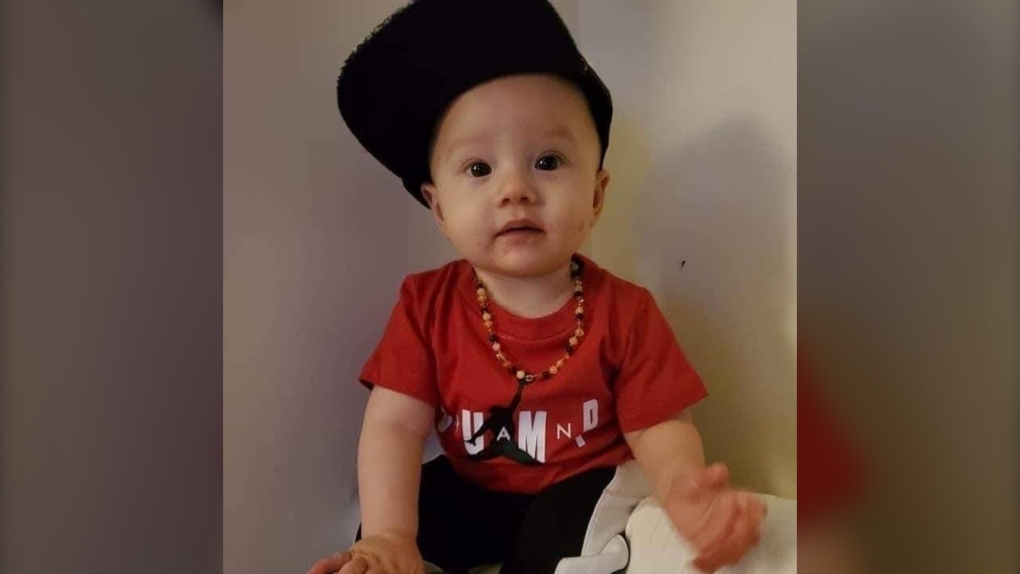 WINNIPEG -- In September, a fatal crash on Boyd Avenue took the life of 30-year-old Jennifer Dethmers, and on Wednesday her family suffered another tragic loss.

Dethmers’ 10-month-old son, Anthony Joshua James Dethmers, who was also involved in the crash died from his injuries.

Candy Volk, grandmother to Anthony and mother to Dethmers fought back tears as she spoke about the news.

“He passed away early this morning from the injuries he received in the accident on September 26th,” said Volk.

Police said last month a traffic unit attempted to make a stop near Salter Street and Boyd, but when the driver saw the traffic unit, the vehicle took off down Boyd.

Police said two blocks down the driver collided with a second vehicle at the intersection of Boyd and Andrews Street.

Dethmers and her son Anthony were in that vehicle.

Dethmers died from her injuries that day, and Wednesday her son Anthony died after fighting for a month.

Police said additional charges have not been laid, but are expected in the coming days.

Volk said she and Dethmers had already bought a Halloween costume for Anthony, and were looking forward to Christmas.

“His birthday was December 3rd, he would have been one, and his Mom had already started buying all the decorations for his birthday.”

“It wasn’t just one person in the family is was two, and a baby suffered for a month, and that wasn’t really fair to him,” said Bird.

Across the street from Furby Park, the family is starting a sacred fire for Anthony.

They intend to keep it going for four days and four nights, and they’re asking for donations of sage, sweetgrass, and firewood.

“That’s where our only comfort is right now, is that (Jennifer and Anthony) are together and they’ll be together forever,” said Volk.