12 rural municipalities declare state of agricultural disaster due to drought 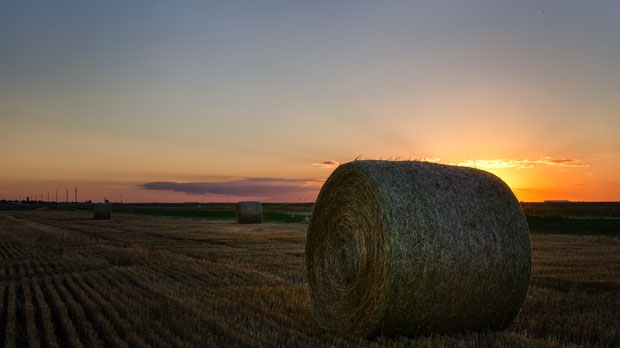 Because of dry weather conditions there have been reduced crop yields of grain, hay and straw, and pastures have been adversely affected. This file image was taken in Mitchel, Man. (Source: Don Moore)

A dozen rural municipalities in Manitoba’s Interlake and Parkland areas declared a state of agricultural disaster on Thursday due to a drought.

According to a news release the lack of precipitation this year has caused “considerable damage” to agriculture in these regions. Because of the dry weather conditions there have been reduced crop yields of grain, hay and straw, and pastures have been adversely affected.

“These factors have led to diminished feed resources,” according to the RMs.

“The severity of the feed shortage has been compounded by a depleted inventory of carryover feed in 2018 due to dry conditions last summer and the latest long, cold winter.”

The RMs said livestock producers have been dealing with “extraordinary expenses” to get feed for their livestock, and they’ve also had to drill additional wells to give water to the animals as dugouts have dried up. They note that some producers may even have to sell some of their livestock because of how expensive it is to provide feed.

The 12 RMs wants the province to begin discussions with the federal government about conducting an assessment of the situation under the AgriRecovery Framework. The municipalities also want consideration of an AgriRecovery program in order to give immediate help for feed and freight, as well as compensation for the additional wells and hauling water to animals.

The RMS also want the province to meet with local producers and other stakeholders to talk about the shortcomings of the business risk management programs and find areas of improvement.

“Farming is a critical component of our local economies and the impact of an agricultural disaster of this magnitude has the potential to negatively affect not only the small towns within our municipalities but the entire provincial economy,” the municipalities said.