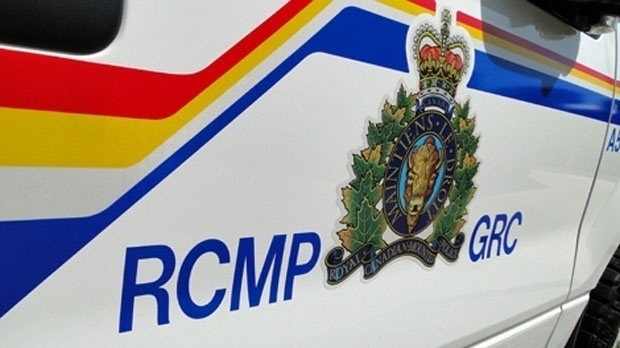 Police have charged 18-year-old Brandon Friesen with impaired operation of a motor vehicle causing death and dangerous operation of a vehicle. (File)

A one-vehicle crash has left one person dead in Island Park in Portage la Prairie.

RCMP were called to the scene around 2 a.m. on Friday to find a pickup truck had hit a large tree.

One of the two occupants of the vehicle, a 19-year-old man, was pronounced dead on the scene.

Police continue to investigate alongside the RCMP Forensic Collision Reconstructionist.