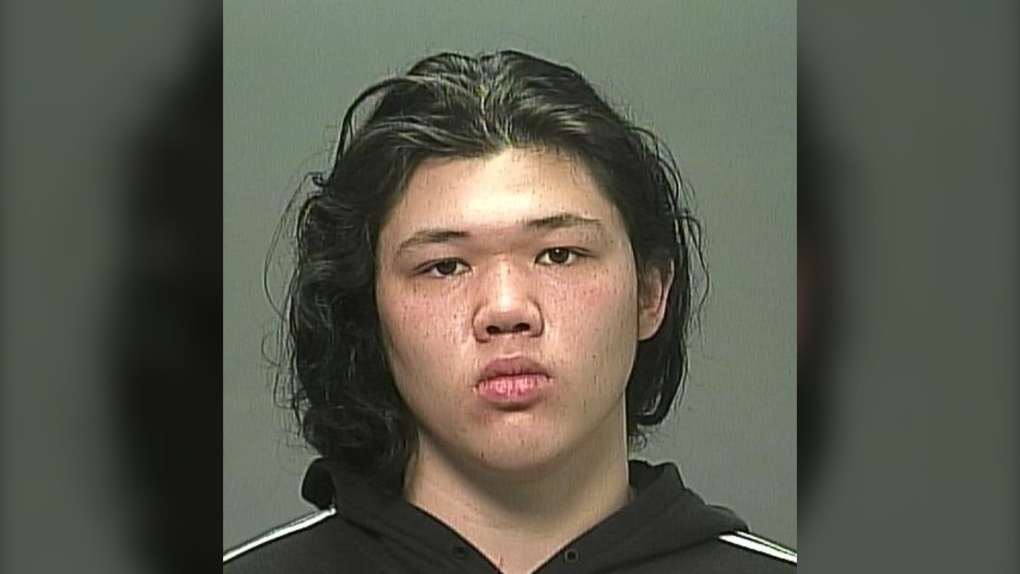 A 19-year-old was shot at a community centre in St. Vital in the early morning hours of Friday.

According to Winnipeg Police Service, officers attended the Dakota Community Centre around 1:30 a.m. after receiving reports of a shooting.

Police said a 19-year-old man was shot and was taken to the hospital by civilians the victim knew. He is currently in stable condition.

Two male youths were arrested at the time and face weapon and assault charges.

Investigators are now requesting the public’s assistance in locating Carlin Dare, 18, who has a warrant out in relation to the shooting.

Police describe Dare as 6 feet 1 inch tall and 220 lbs. He is considered armed and dangerous and is not to be approached.