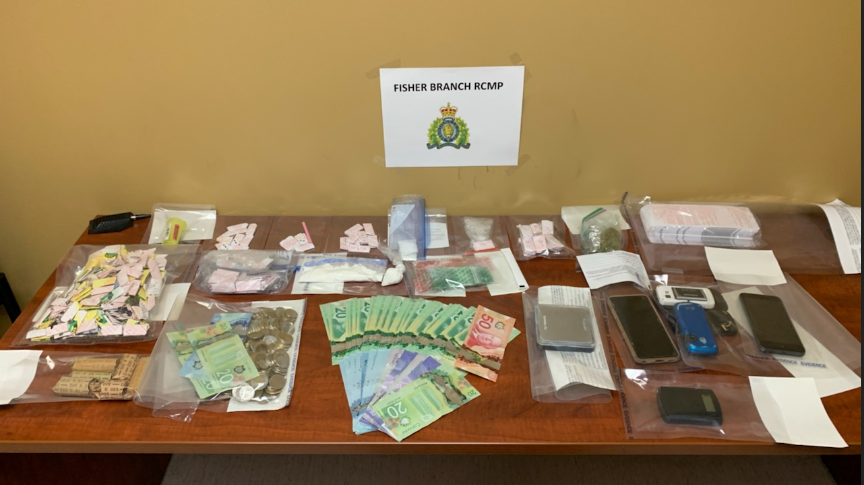 According to RCMP, on Friday, officers with a search warrant entered a home on the First Nation and seized a large sum of cash, 90 grams of cocaine and other drug related paraphernalia.

RCMP said the search warrant was part of a drug trafficking investigation.

Officers arrested a 57-year-old woman and a 35-year-old man, both from Peguis First Nation. They were later released and are scheduled to appear in court on December 15.