2022 Manitoba Games in Niverville cancelled due to COVID-19 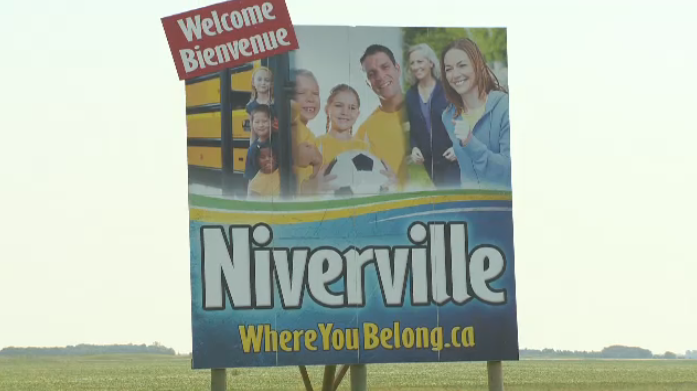 The upcoming Manitoba Games that were scheduled to be hosted in Niverville have been cancelled.

The 2022 event, which was scheduled to run from Feb. 27 to March 5, have been cancelled due to the pandemic, with Sport Manitoba and the Niverville host society saying it is to keep Manitobans safe.

"Over the last 18 months, inconsistencies in competition and training opportunities had an effect on athlete development. Without regular training, conditioning, and recovery routines in this crucial stage, the risk of injury, mental fatigue, and overtraining were also factors in making this decision," Sport Manitoba said in a news release.

It added that several options were looked at before coming to the ultimate decision to cancel the event.

"The decision to cancel these Games was not an easy one, but it was essential to protect the health and safety of our participants and volunteers. Executing a major multi-sport Games requires extensive planning, the support of hundreds of volunteers, and securing significant financial support," said Janet McMahon, the president and CEO of Sport Manitoba.

Sport Manitoba said it will be guaranteeing $150,000 to the host Niverville for capital projects.

“While I am disappointed by the decision to have to postpone the Manitoba Winter Games I support the Niverville Winter Games committee and understand the reasoning behind their decision. I know this was not an easy decision to make but I now set my sight forward to 2026 and welcoming everyone to our community then,” said Myron Dyck, the mayor of Niverville.

The next winter games that would be held in Manitoba would be in 2026 and Sport Manitoba said Niverville has been given the first right of refusal to host the games.