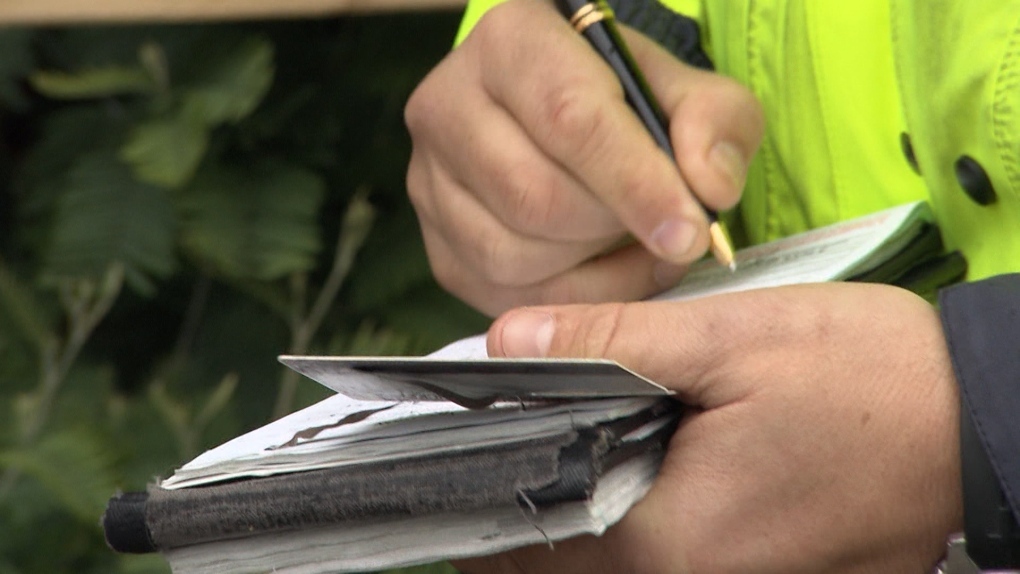 WINNIPEG -- The Manitoba government is reporting 59 tickets were issued to individuals and businesses for breaking COVID-19 health orders during the week of June 14-20, with the majority related to gatherings.

The number of violations has been dropping over the past few weeks, going from a high of 161 tickets issued during the week of May 24-30.

According to the latest enforcement update, 35 $1,296 tickets were given to individuals for gatherings in both private residences and outside.

An additional 11 $1,296 tickets were issued, with 10 issued to people for failure to self-isolate and one to a sole proprietorship.

Eleven more people were given $298 fines for not wearing a mask in public and two businesses were each fined $5,000.

The province said investigations are still ongoing into large gatherings and rallies and note six of the $1,296 tickets issued over the last week were in relation to rallies. They say additional charges are expected.

With graduation season around the corner, the province is reminding Manitobans that health orders remain in effect and include gathering size limits.

Conservation and park patrol officers are also out in provincial parks enforcing the health orders, with the province noting one person was issued a gathering-related ticket over the past week.

The province has extended the Additional Enforcement Personnel Regulation to September 30. It was set to expire at the end of June.

Since enforcement efforts began in April of last year, a total of 4,910 warnings and 1,979 tickets have been issued, resulting in more than $2.6 million in fines.