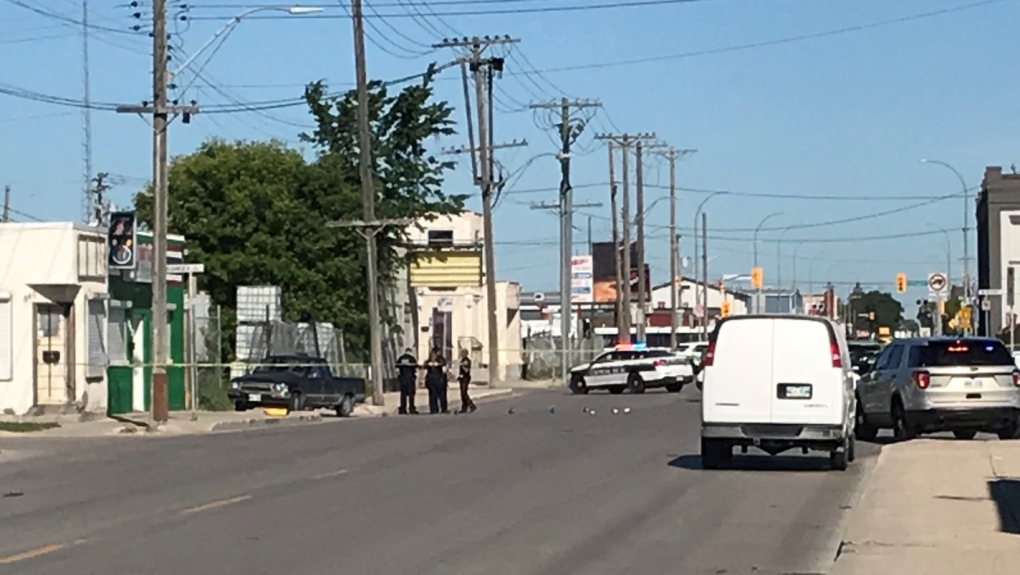 WINNIPEG -- An 82-year-old man is dead after a hit-and-run crash on Logan Avenue Tuesday morning.

The Winnipeg Police Service said there had been a collision between a vehicle and a pedestrian at Logan Avenue and Tecumseh Street. The man was taken to hospital in critical condition and later died of his injuries.

Later in the day on Tuesday, police requested the public's help to find a truck that was allegedly involved in the collision.

As of Tuesday afternoon, police said the vehicle was located, and the Major Crimes Unit is now investigating.