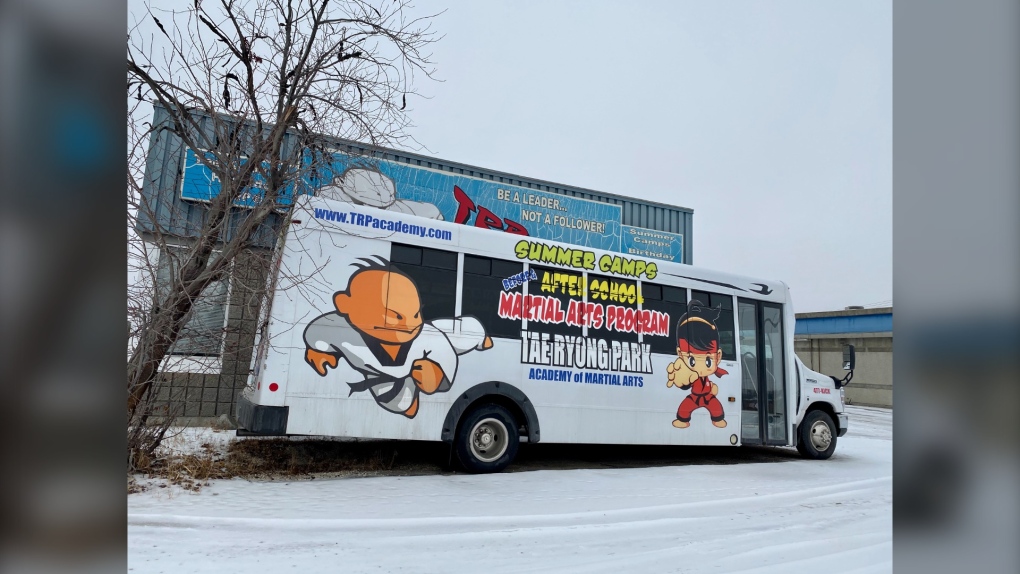 WINNIPEG -- The City of Winnipeg has fined another business for not following public health orders put in place by the province.

On Nov. 20, TRP Academy was issued a $5,000 ticket, with the city saying it was fined for operating when it was required to be closed.

TRP Academy is located at 95 Scurfield Blvd and is a Taekwondo and Hapkido school that teaches programs for children and adults.

Jae Park, who is the owner of the academy said he has not actually received a fine, but they have closed down while they try to sort out the matter with the government.

He said they had originally closed down all martial arts activities when the province put the restrictions in place, but he said they still run a daycare program for students before and after school.

"I got a call from the inspector, I gave him some information. He wasn't too sure what he was supposed to do," said Park. "So he said he was going to call his supervisor and give me a callback. He did so, after that, he said his supervisor didn't know what to do about the situation," with Park adding he was told to call the COVID helpline for the province.

The confusion that has come from the situation is Park said they are not technically licensed as a daycare centre, saying they operate just like a daycare run from someone's home, and therefore no one knows if he is allowed to be open.

"There's a lot of grey area that they are actually sifting through. It took the weekend, plus a couple days, for the province to figure out which department should actually be handling this."

When it comes to the fine, Park said he was very surprised to hear that he had been fined, as no one, not even the inspector, said they would be ticketed.

"Even when I spoke to him on the phone I said 'So what is happening here, are you fining us? I don't understand why we have to close down and for what reason,' he couldn't give me any answers, he didn't say we were fined. So this is all coming as a huge surprise to us."

What frustrates Park is the uncertainty at every level and how no one knows what he can do.

"When the inspector who comes can't provide information as to why they are shutting us down or why they are asking us to and can't even provide the right information even after speaking with a supervisor, how are we as citizens supposed to know what we're supposed to do when the enforcement people don't even know, when the government really doesn't know."

Park said he has been following all guidelines since day one and if they give him a clear reason on why they need to close down, then he will follow those rules. He also said he hopes he doesn't receive a ticket after talking with the media.

The city also issued six separate fines to people for not wearing masks throughout Winnipeg.