'A love of life': Family of Winnipeg man who died of COVID-19 speaks out 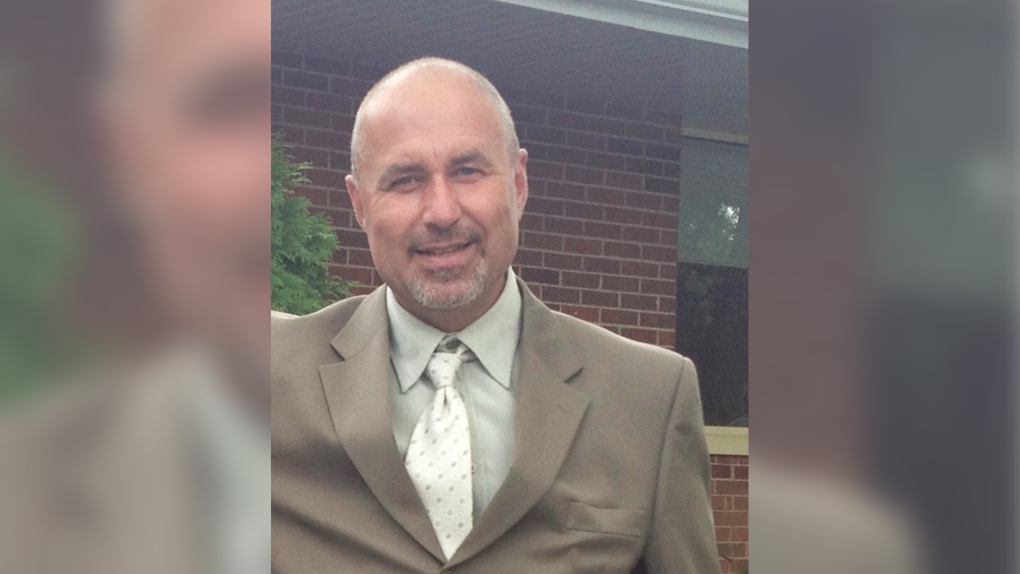 WINNIPEG -- The family of a Winnipeg man who died of COVID-19 is speaking out, urging people to help stop the spread of the virus.

On Monday afternoon, the family of Wade Kidd confirmed he had been the second victim of COVID-19 to die in Manitoba.

"We cannot begin to express the shock and loss that we are experiencing," the family said in a written statement.

On April 3, provincial health officials announced the second death in the province due to COVID-19.

"He stayed at home until he was feeling so unwell that we knew he needed help. He was admitted to hospital on March 27, where his condition quickly deteriorated," his family said.

Kidd died on April 2. His family said he was a loving husband, father and grandfather.

"He was going to be 55 in May, and had a love of life," the family said. "Wade should be remembered for the amazing man he was, not for how he died. He was humble and unassuming in his life and would not know what to do with all this attention. He was a steady ship in a crazy storm, and now he is gone."

A VIRUS THAT CAN AFFECT ANYONE: FAMILY

Kidd's family said he lived a healthy active life, though he did have some underlying health conditions.

"This disease can affect anyone, and we hope Wade’s death can help convince anyone who isn’t already staying home to do so if they can," the family said. "We need to stop this before further families have to endure what we are facing right now."

The family said they wish they could mourn the loss of their loved one in private, but added they understand the fear and uncertainty around the virus. They said by sharing information, they hope to stop panic.