A new investment will improve Internet access in rural Manitoba 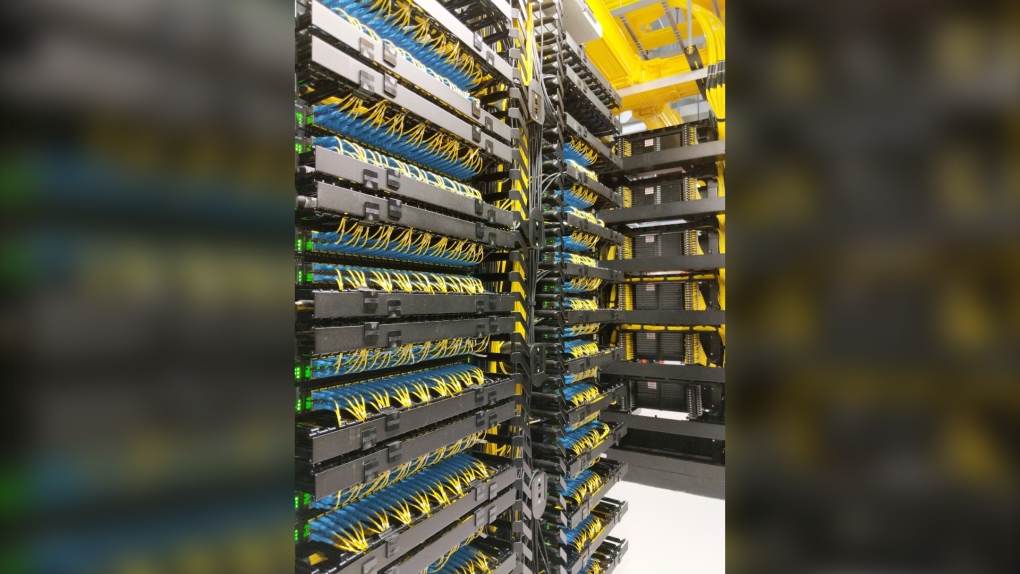 The groups made the announcement on Friday, saying they have signed an agreement in principle to invest $260 million to increase broadband through the Southern Manitoba Fibre Project, which is 2,550 kilometres of fibre-optic cabling.

“Rolling out fibre broadband to remote locations in Canada will improve many facets of people’s everyday life,” said Marko Kremer, head of Americas for DIF, in a news release.

“DIF is excited to partner with the CIB and Valley Fiber on this transformational project. It will provide critical broadband access to many Canadians living in underserviced regions and enable rural communities in Manitoba to participate in the digitalization of the global economy.”

The service will include last-mile infrastructure, underground fibre cables, and networking equipment. It will also offer speeds up to one gigabit per second, and connect 49,000 households with fibre to the home.

“There is a tremendous opportunity to expand broadband networks and the CIB looks forward to making many more investments which benefit Canadians.”

According to the groups, 400 jobs will be created during the construction phase of the project, with an additional 50 permanent workers at Valley Fiber.

CIB, Valley Fiber, and DIF expect to close the agreement this spring and start construction right after. The project is expected to be completed in 2024.