“This is a place where Inuit vision and voices will illuminate and inspire,” said Stephen Borys, director and CEO of the WAG, at a news conference on Thursday.

Qaumajuq is a first-of-its-kind centre that will serve as a space for sharing Inuit voices.

It features the largest public collection of contemporary Inuit art in the world, with about 14,000 pieces and another 7,500 on long-term loan. 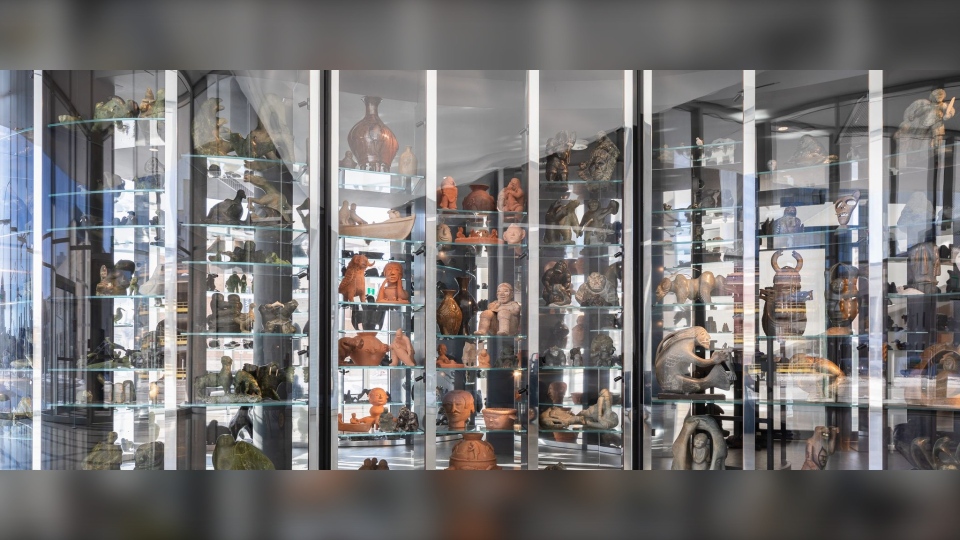 Borys noted that the art centre is a response to the Truth and Reconciliation Commission’s calls to action.

“Throughout the development of the centre, we have declared loudly that art is a voice, it reflects and shapes our experiences,” he said.

“It opens our hearts and our minds to new ideas. It forms and shifts our perspectives. Art heals and inspires, and it fuels understanding.” 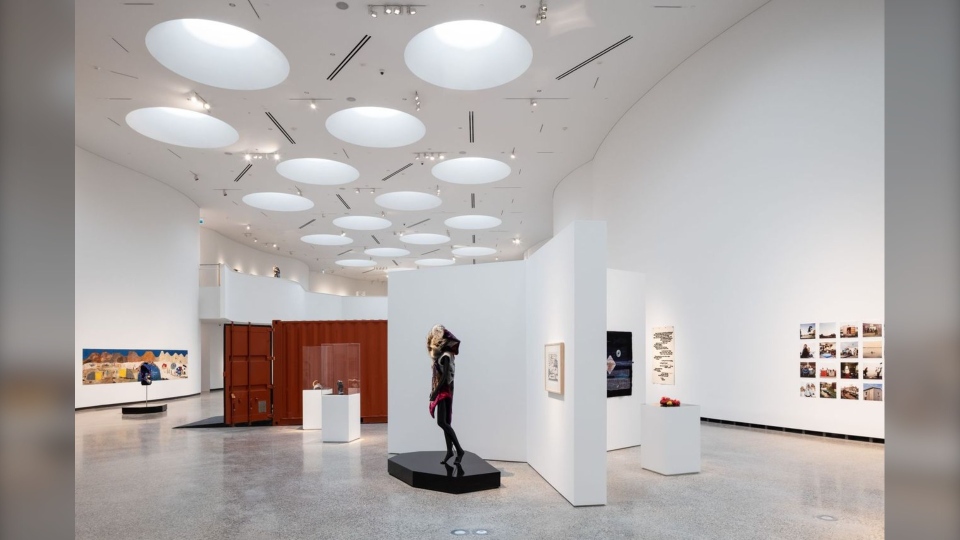 Borys noted that every level of Qaumajuq is connected to the main WAG building.

Qaumajuq will open in a two-part celebration on March 25 and 26, and will be open to the general public on March 27. 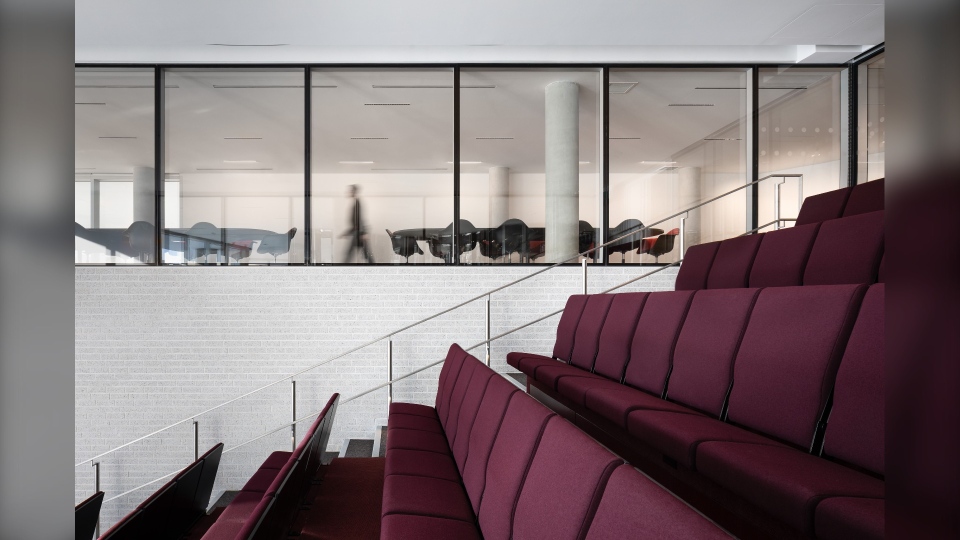