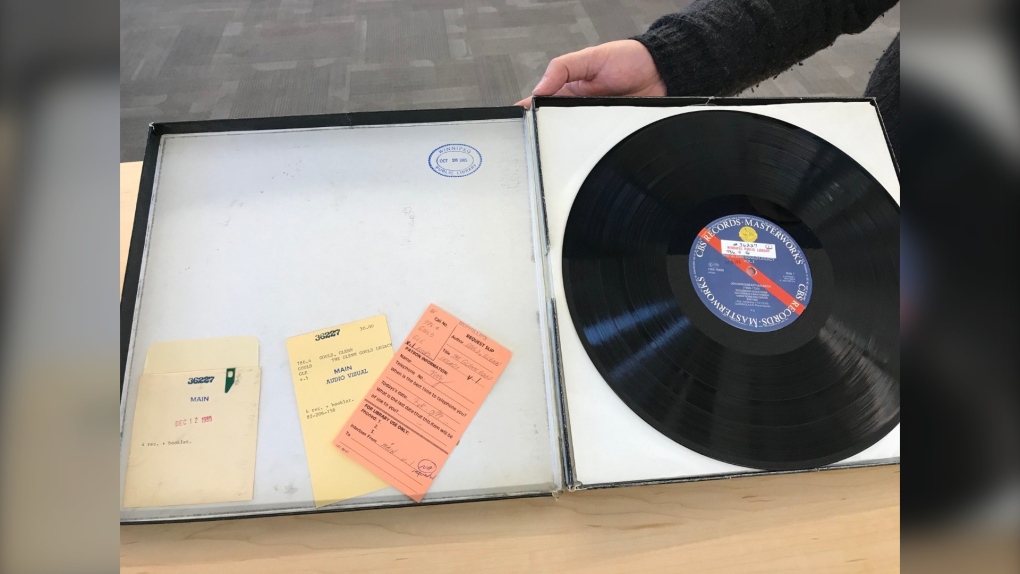 WINNIPEG -- A Glenn Gould album on vinyl that was checked out over 30 years ago has made its way back to the Winnipeg Public Library.

The library posted over the weekend that a copy of “The Glenn Gould Legacy,” checked out in February 1989, was returned to the Louis Riel Library branch at some point last week.

“The fact that somebody took the time to return something to us, I mean, that’s a tremendous gift that someone would find this item,” said Barbara Bourrier-LaCroix, acting administrative coordinator for virtual services. “Regardless of how old it was, to still return to us, it shows that they really still care about the library.”

Bourrier-LaCroix said the return is especially unusual, since the Winnipeg Public Library stopped lending vinyl records in 1992. In a non-pandemic year, the item, which would have been removed from circulation due to its age, would normally be part of the library’s book sale.

“For the time being, I think we’re just going to hold on to it for a little while,” she said. “There’s sort of that history, for those of us who have been in the library system for almost 30 years. There’s a bit of that historic nostalgia.”

She added the younger library staff were amazed that the library loaned vinyl records at one point in its history.

Bourrier-LaCroix said the record was still in good condition, but they don’t know who returned it. She added the exact day was not known, since items are quarantined for at least 96 hours before they return to circulation. 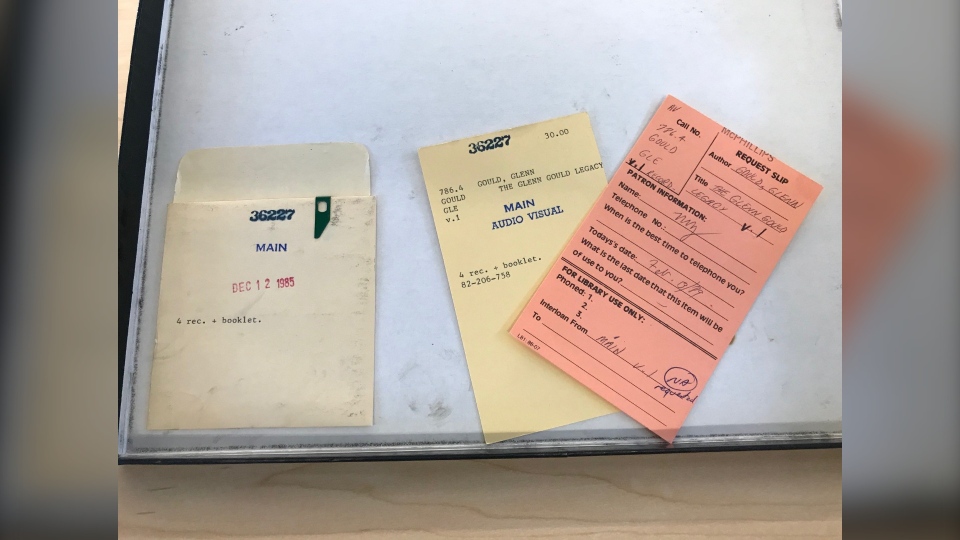 In December, the St. James-Assiniboia Library received an issue of Car Craft magazine that was checked out in June 1975.