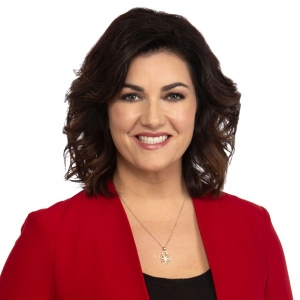 Contact
Rachel Lagacé began reporting for CTV News in 2002, fulfilling her life-long dream to be closer to her family and friends living in Manitoba.

Rachel began her broadcasting career in Prince George, British Columbia where she worked as reporter, anchor, and announcer for PGTV, CKPG, and Hits 101.3 FM.  She loves meeting people and sharing their stories – there’s no better combination than breaking news in the morning while talking to people who are making positive change in their community.

Rachel holds a Bachelor Degree in History from the University of Winnipeg and a Journalism Diploma from Red River College.

Rachel was born and raised in the small town of La Salle, Manitoba. She spoke French before she spoke English, and to this day, remains true to her bilingual roots. She adores her husband and her two young children.