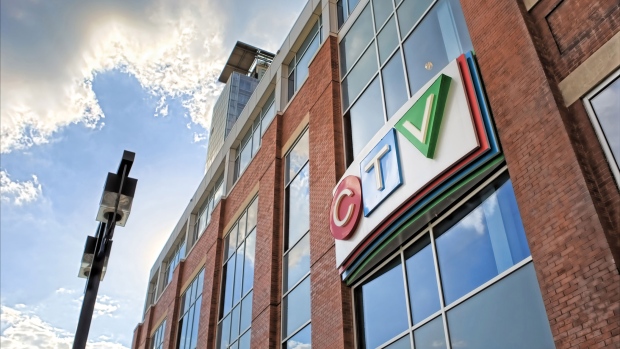 CTV Winnipeg launched under the call sign CJAY-TV in November of 1960. One year later, CJAY joined with other television stations across Canada to become part owners of the newly created CTV Network, a national system offering a broader spectrum of programming and news opportunities for Canada.
CTV is Canada's largest privately owned network, and has consistently placed as Canada's top-rated network in total viewers and in key demographics since 2002.
Locally, CTV Winnipeg provides service to more than 95 per cent of Manitoba, and its flagship news broadcast, CTV News at 6, holds the title of Manitoba’s Most Watched Newscast. CTV Winnipeg also consistently offers Manitobans the top-rated entertainment programs in the market.
CTV Winnipeg has built a solid relationship of trust with Winnipeg and Manitoba viewers, thanks to CTV News Anchor Maralee Caruso and CTV Weather Specialist Colleen Bready. Joining these well-known personalities is a host of talented reporters, dedicated to providing comprehensive coverage of the stories that matter most to Manitobans.
CTV Winnipeg is also committed to supporting community organizations, including The Salvation Army, St. Boniface Hospital, The Winnipeg Humane Society, Siloam Mission, Multiple Sclerosis Society, United Way of Winnipeg, and many others.
The highly successful Koats for Kids program was devised by CTV Winnipeg, and has been running for over 30 years.  Since the program’s inception, more than 80,000 pieces of winter apparel have been collected for children.
Heading into 2013 Christmas season, CTV Winnipeg took on yet another  community-based challenge.  Alongside The Salvation Army,  CTV Winnipeg set out to collect toys for underprivileged families. The campaign, dubbed ‘Toy Mountain’, resulted in the provision of 16,000 toys for less fortunate kids and teens in the community.
Dedication to the community and integrity in news and programming has made CTV Winnipeg the #1 Broadcaster in Manitoba.