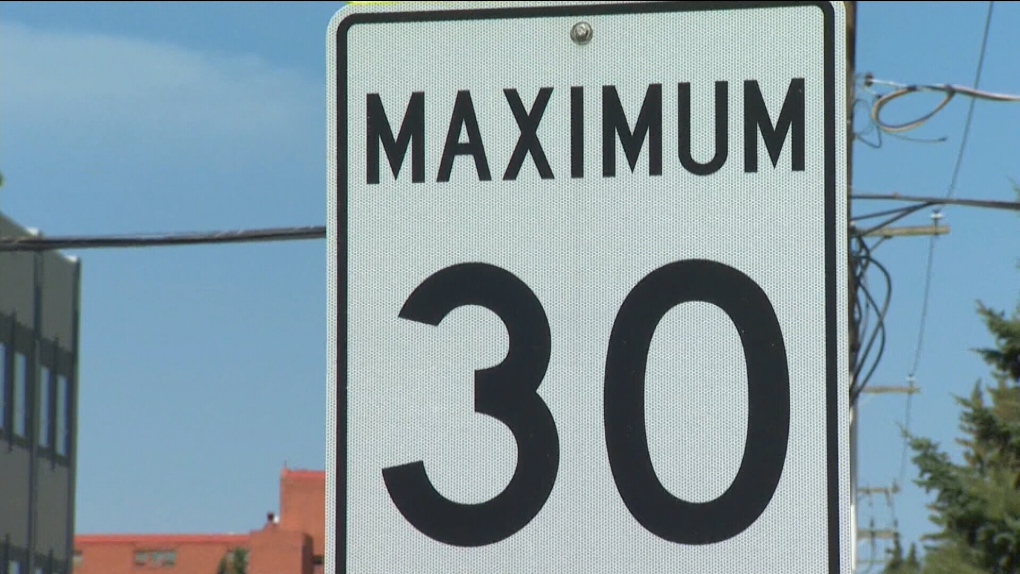 WINNIPEG -- A Winnipeg advocacy group is urging Winnipeg City Hall to reduce the default speed limit from 50 km/h to 30km/h.

“There are definite serious concrete benefits from reducing the speed limit,” says Penner.

Penner says if there’s enough education and awareness about the speed change, it could curb backlash from some drivers who feel the move is a cash grab and not about safety.

Right now drivers must slow down to 30 km/h in elementary school zones weekdays between September and June.

A report on city speed limits is expected in May.