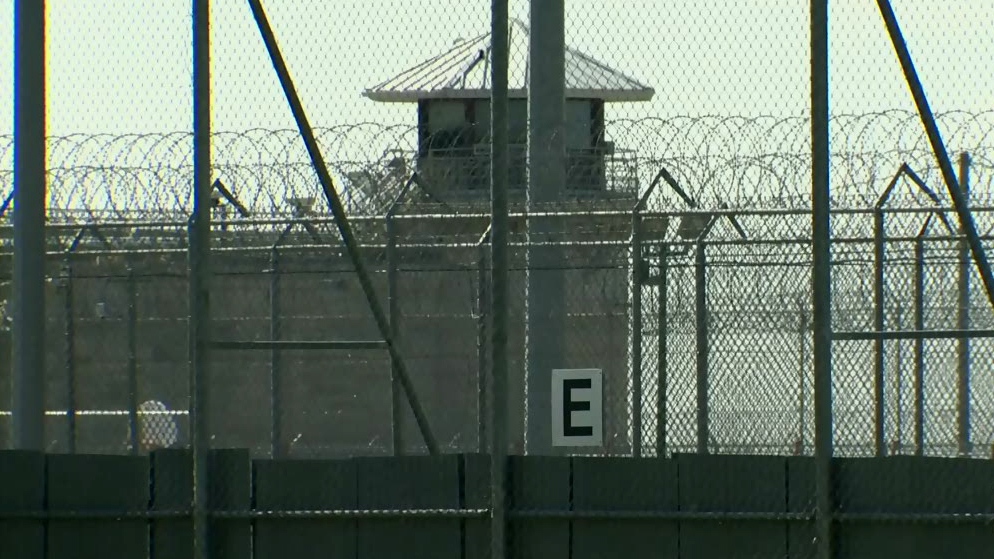 WINNIPEG -- The chief of Sagkeeng First Nation is speaking out after the second death in custody of a member of that community within a month.

Dwayne Simard, an inmate at Stony Mountain Penitentiary, died March 1 after being arrested on Saturday.

"The frequency with which inmates of correctional institutions are coming to their deaths is alarming and intolerable," said Henderson in an emailed release.

The chief said the first nation is supporting Simard's family and it is working to make sure all the facts come out about both deaths.

"The Sagkeeng First Nation will be following these matters closely and we shall provide further comment as more facts are discovered."

He was arrested following a standoff with police which lasted several hours.

Simard was previously wanted on several warrants including uttering threats, suspension of statutory release and being unlawfully at large.

— With files from CTV's Charles Lefebvre.