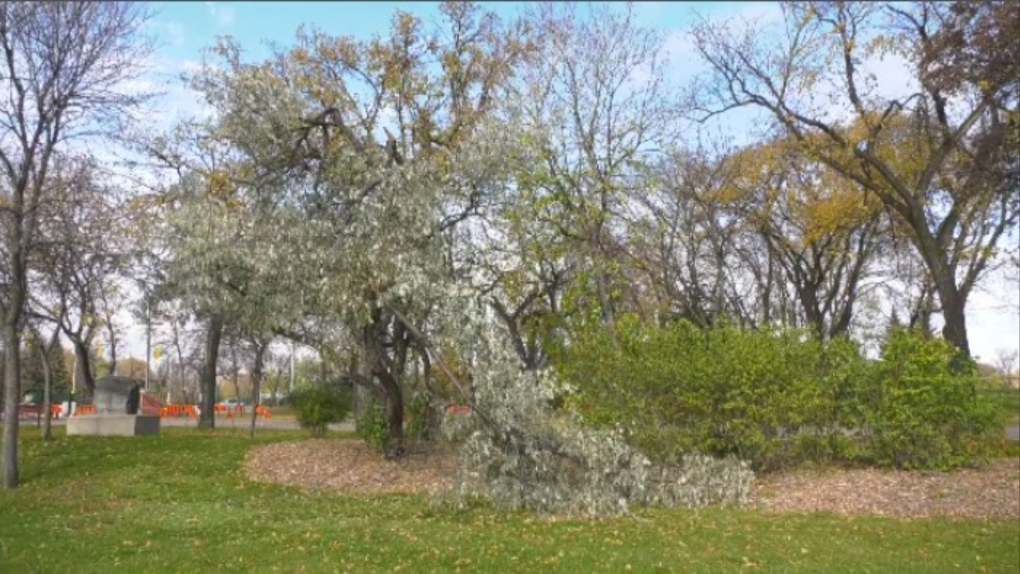 WINNIPEG -- All City of Winnipeg parks that were closed due to damage from the October storm have officially reopened.

On Nov. 17, the city announced forestry crews had completed their work at St. Vital Park and it’s now open. It noted that all parks closed following the storm over Thanksgiving weekend are back to regular hours.

The city had temporarily closed Kildonan, St. Vital, King’s, Munson and Crescent Drive Parks, because they were deemed unsafe due to the possibility of falling trees and branches.

CTV News Winnipeg previously reported that during the closure the restaurant at Kildonan Park, Prairie’s Edge, temporarily moved to the Esplanade Riel. It moved back to its location at the park when the city was able to allow safe access, before the park fully reopened.

The city thanks the public for their patience and the crews for all their hard work.