'All pandemics end': How Dr. Brent Roussin became the face of the COVID-19 response in Manitoba

WINNIPEG -- For a year now, Dr. Brent Roussin has calmly provided updates on COVID-19 in Manitoba.

Day in and day out, Roussin has given updates with a straightforward delivery, always reminding Manitobans to "focus on the fundamentals."

BECOMING THE FACE OF PUBLIC HEALTH

While Roussin has received compliments for the work he and his team are doing, being the face of public health has come with some backlash.

"I'd have people very threatening that we should not have lockdowns, to people saying very inappropriate things that we're not locked down enough."

Many Manitobans have however welcomed Roussin into their homes through his virtual briefings. He even landed a spot on the Christmas tree after Erlenmeyer Designs, a local business, made an ornament with his face and the phrase 'fundamentals' on it, among other COVID-related pieces.

"Seeing yourself in memes is often an odd thing to see as well," said Roussin. "But if it brings attention to the benefits of public health, then that's great."

The lifelong Winnipegger began his career as a family physician, which is something he was interested in doing since high school. Eventually, that morphed into something more.

"I continued to be quite interested in the social determinants of health, the legal aspects of medicine, and the law itself, and decided to go back to study law."

Roussin said after completing his law degree, he went back to school to do specialty training in public health and preventive medicine, which ultimately led him to his current role.

While we no longer see Roussin at every single news conference, he is still hard at work behind the scenes co-chairing the Health Incident Command alongside Shared Health's Chief Nursing Officer Lanette Siragusa.

LIFE OUTSIDE OF WORK

Outside of a busy work life, which includes still being a physician, Roussin also has a busy family life.

He and his wife Rea just celebrated their 23rd anniversary. The couple also has two children, Breanna and Guy -- named after his favourite hockey player -- and two dogs, Rogue and Moose. 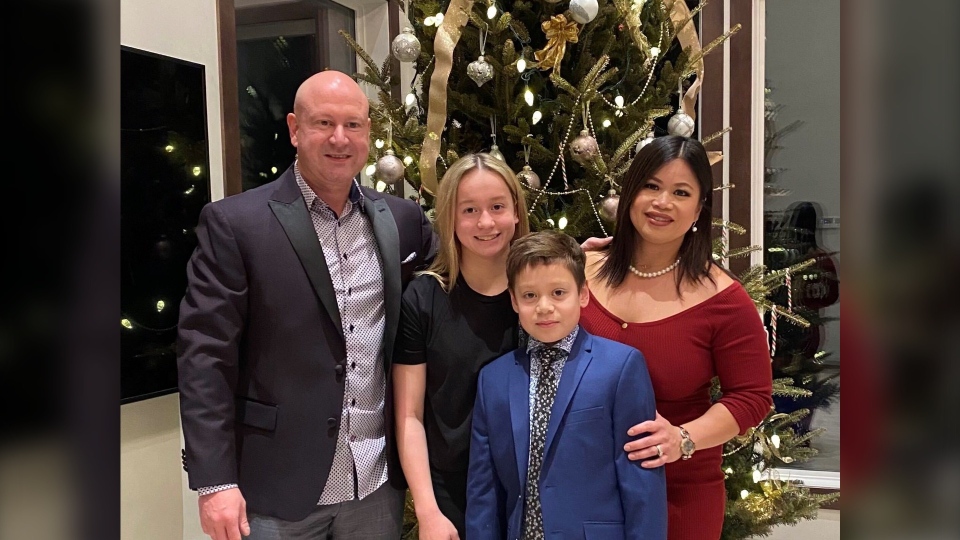 "I love watching my kids play sports. I think this has put a lot of things in perspective," said Roussin. "I think when you're busy, when you're driving to practice, it seems onerous, but I think I'm going to enjoy every second of it now."

Before the pandemic, Roussin also had his sights set on the sky.

"I was studying to be a private pilot, so I was able to fly solo. I really enjoyed learning that." 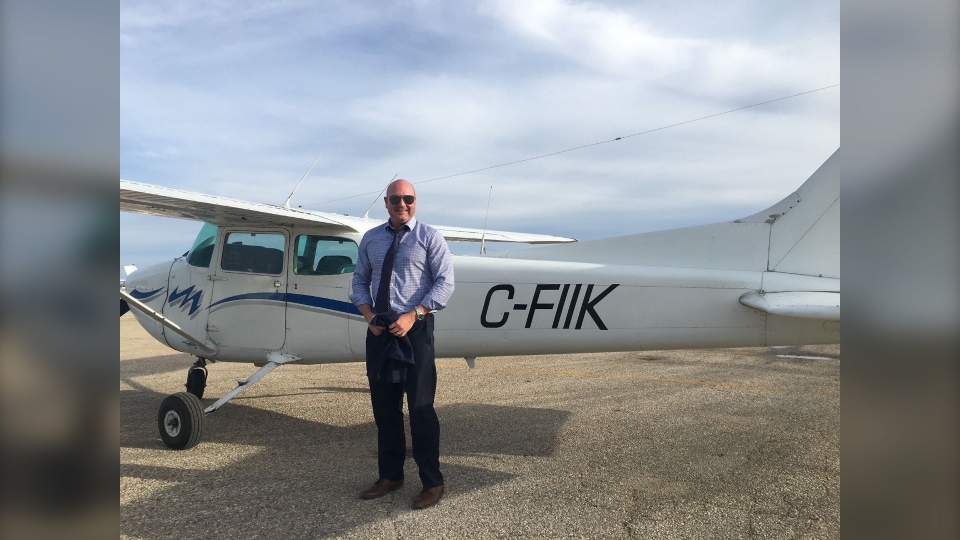 Back on the ground, Roussin is looking ahead and reminding Manitobans of what is still to come.

"This isn't going to be forever. All pandemics end and this one is no different, and we have a lot of reasons to be hopeful."​