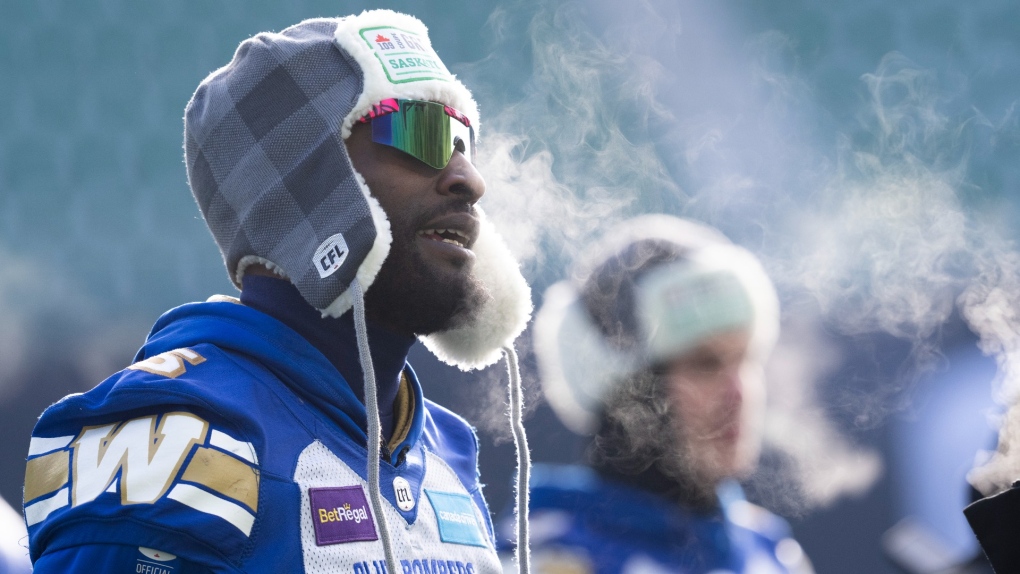 WINNIPEG - The Winnipeg Blue Bombers have started assembling their forces for a run at a fourth straight Grey Cup appearance.

The Blue Bombers announced Saturday that they have signed all-star defensive end Willie Jefferson to a one-year contract extension. Jefferson was set to become a free agent in February.

The six-foot-seven, 242-pound Jefferson is a four-time CFL all-star and was named the league's outstanding defensive player in 2019.

The native of Beaumont, Texas, was named a West Division all-star in 2022 after leading the club with seven sacks.

He added 33 tackles, one interception for a touchdown, two forced fumbles and 10 pass knockdowns.

Jefferson joined the Blue Bombers in 2019. He has 57 sacks and 202 tackles over 126 career CFL games with Edmonton, Saskatchewan and Winnipeg.

In an exclusive interview with CTV’s Power Play, Polish Prime Minister Mateusz Morawiecki is praising the moves from Western countries to send tanks to Ukraine.

One of the planet’s most unique wildcats has been detected for the first time on the tallest mountain on Earth — Mount Everest.