AMC calls on governments for more help for renters 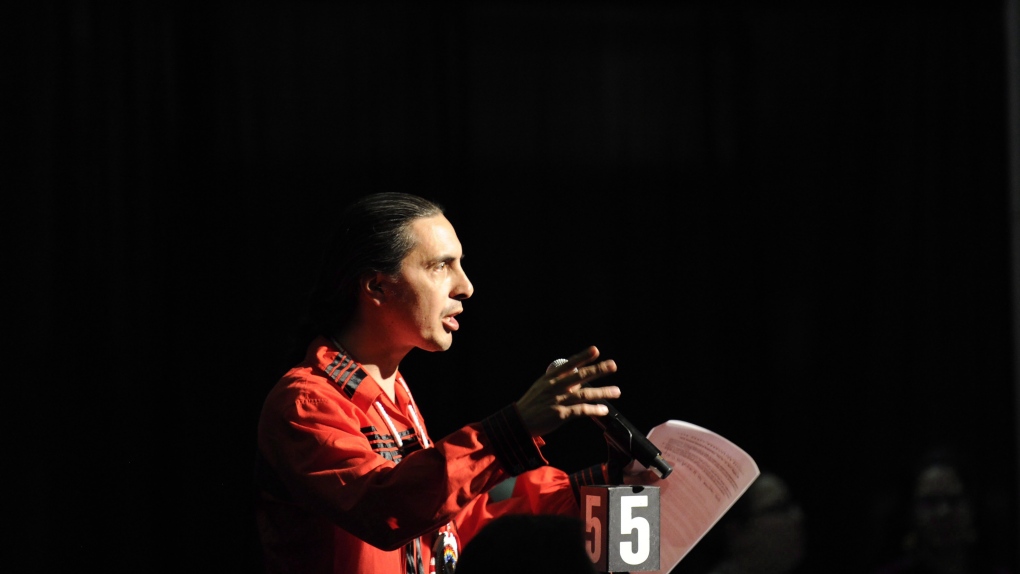 WINNIPEG -- The Assembly of Manitoba Chiefs (AMC) is calling on the provincial and federal governments to provide more help to First Nations and renters who are feeling the impacts of COVID-19.

Grand Chief Arlen Dumas wants an immediate moratorium on rent and utilities payments for three months for people on social assistance, who’ve been laid off or who are living below the poverty line.

Dumas said in a news release that in this time of panic, public policies need to balance everyone’s interests.

“First Nations people and others who rent in Winnipeg, and throughout Manitoba, are severely affected by COVID-19,” he said.

“I am hopeful the Premier makes a further announcement to provide some real relief for renters.”

On Tuesday, Premier Brian Pallister announced a freeze on rent increases and non-urgent evictions. According to the release, Dumas said this doesn’t go far enough.

In his release, Dumas said if Manitoba doesn’t act then he calls on the federal government to invoke the Emergencies Act to deal with the needs of First Nations communities.