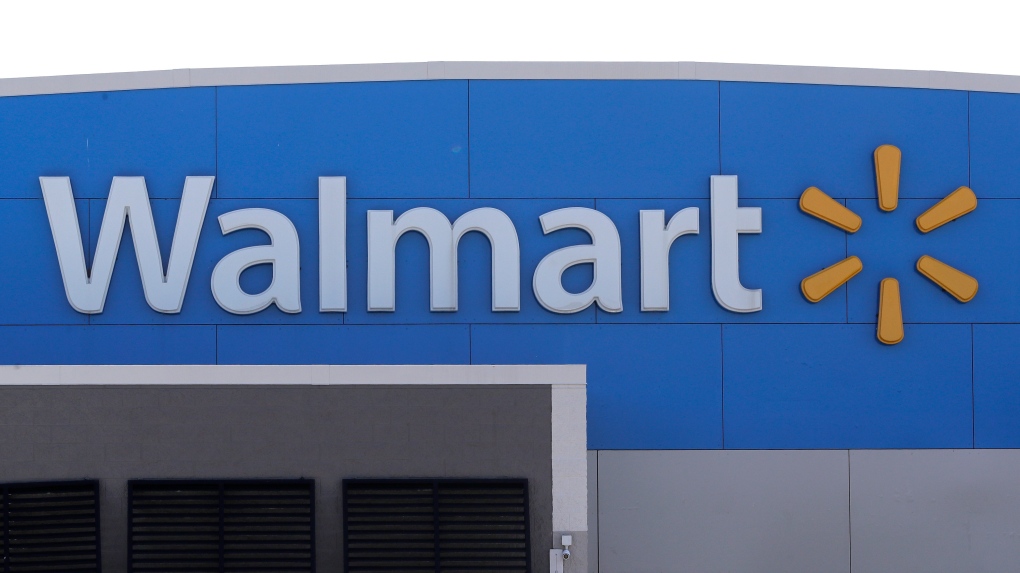 WINNIPEG -- An Indigenous man in Thompson is speaking out after he alleges he was racially profiled while shopping at a Walmart in the city.

Wayne Constant said he went to Walmart in the evening on Monday, June 29, to pick up a few things, and when he entered the store he was stopped by security.

Constant thought at first he was being stopped to use hand sanitizer.

"He said 'Stop. You look like a person that drinks, and you cannot shop at Walmart,'" said Constant.

He added that the security guard said he had a right to stop him, and he wasn't allowed to shop there.

Constant said there was a cashier nearby and he asked her to speak to a manager. The cashier told him to go shopping, and they would deal with it.

Constant said the manager found him while he was shopping and the security guard was with him.

"I thought, maybe he would let me tell the situation or maybe he came to apologize, but no. He pretty much was saying 'Oh, you're the one who is making all the ruckus at the front entrance.'"

Constant added that instead of an apology, the manager just wanted him to "get his things and get out of the store."

He said he has never experienced any sort of racial profiling before and was shocked by the incident.

"It was an embarrassing, humiliating experience for anybody to go through. It took me a couple (of) days to calm down," Constant said.

"I was so hurt and saddened by this entire process."

CTV News reached out to Walmart Canada, which said it is aware of the incident and is currently investigating.

"Respect is a core value at Walmart Canada and we do not condone any behavior which contradicts this value, including racism and discrimination. Walmart is committed to providing a safe and inclusive environment for our associates and our customers. Celebrating diversity and fostering inclusivity is an integral part of the Walmart culture and we are proud to reflect the diverse communities we serve through our associates," said a spokesperson for Walmart in an email.

Constant said because of the ordeal he would be filing a human rights complaint with the help of Manitoba Keewatinowi Okimakanak (MKO).

Grand Chief Garrison Settee said MKO has received several complaints about the mistreatment of First Nations citizens at the Walmart.

"In recent days I have heard from customers that they have been racially profiled. In one instance, a First Nations man, who never uses alcohol, was told he cannot come into the store because he looks like someone who has been drinking. Imagine being told you look as though you are intoxicated when, in fact, you do not use alcohol! It is understandable that one would find this completely inappropriate and offensive,” he said in an emailed release.

"Indigenous peoples should not have to worry about being accused of being intoxicated when they are simply at the store to carry out their shopping.”

Settee said MKO has sent a letter to Walmart to request a meeting with the company to discuss "solutions-based dialogue" about how Walmart can improve service for First Nations citizens.

- With files from CTV's Mike Arsenault