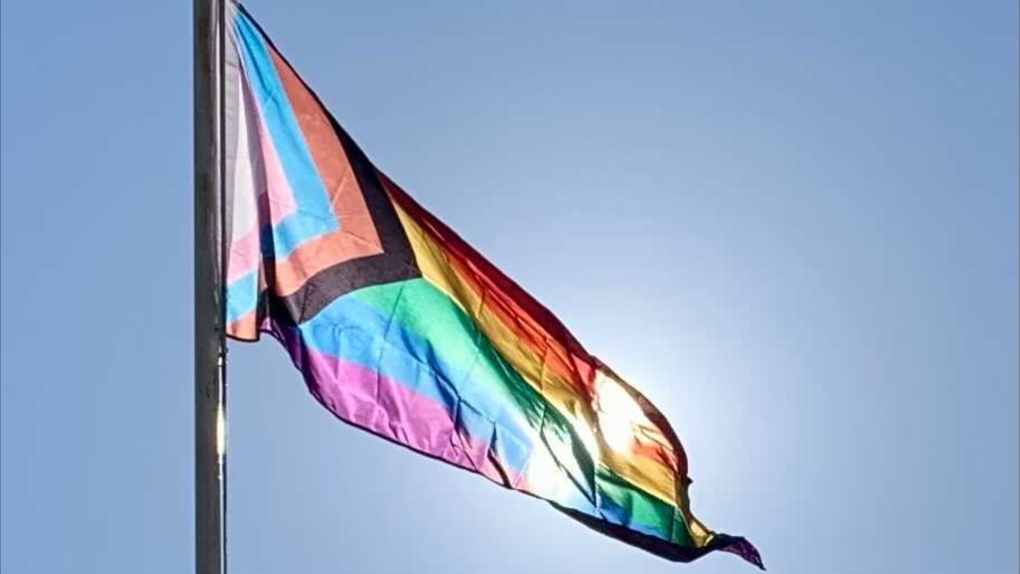 The 17 Wing Winnipeg held a Pride opening ceremony on Friday, which included the raising of the Progress Pride Flag.

The event, which took place at 17 Wing Parade Square, also involved the unveiling of the rainbow crosswalk. 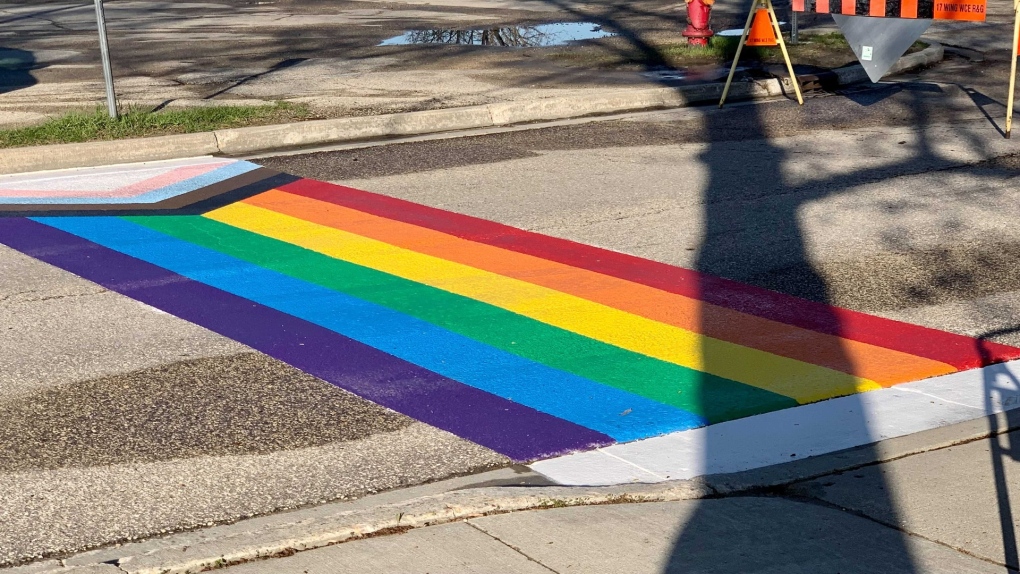 “Maybe for some of you, it’s simply another ceremony on the Parade Square with yet another flag-raising event,” David Grenon, the Defence Team Pride Advisory Organization co-chair, while speaking at the ceremony.

“But for many of us, it’s an important symbol. It’s a symbol of acceptance and inclusion of diversity within our own organizations.”

Lt. Gen. Alexander Donald Meinzinger said he was proud to be at Friday’s ceremony to show the Royal Canadian Air Force’s (RCAF) support of its LGBTQ2S+ members.

He noted the rainbow crosswalk is a sign of respect for inclusion.

“Diversity, including sexual orientation, gender identity and expression, is a strength that is essential to our military’s operational effectiveness and long-term success,” Meinzinger said. 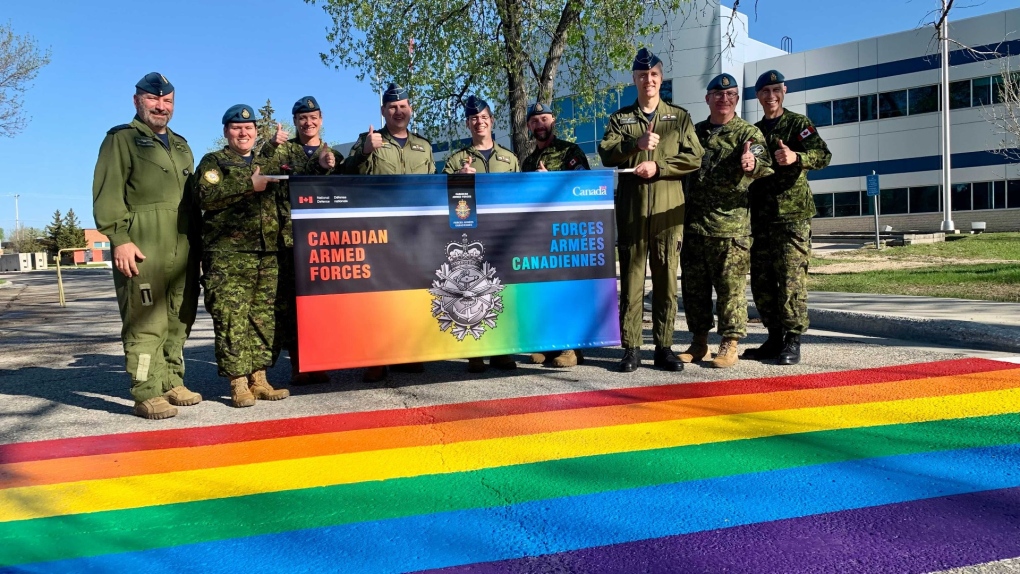 The unveiling of the rainbow crosswalk. (Source: Scott Andersson/CTV News)

Meinzinger added that the RCAF is committed to making sure that everyone feels like they are a part of the team and have the opportunity to succeed in an environment where they can be their authentic selves.

Col. David Proteau, Wing Commander of 17 Wing Winnipeg, said he is committed to fostering a workplace that is open, inclusive, diverse and respectful.

“Our success as a military depends on our capacity to effectively work together, to respectfully acknowledge and celebrate our uniqueness, and to welcome growth, change and innovative ideas,” he said.

Barry Karlenzig, president of Pride Winnipeg, said on behalf of his organization and the Winnipeg community, he wants to thank those who help to protect people’s rights and freedoms.

Scores of civilians were feared killed or wounded in a Russian missile strike Monday on a crowded shopping mall in Ukraine's central city of Kremenchuk, Ukrainian officials said.

Several cars on an Amtrak train derailed in Mendon, Missouri, on Monday after hitting a dump truck at a crossing and there are early reports of injuries among the approximately 243 passengers on board, Amtrak said in a statement.