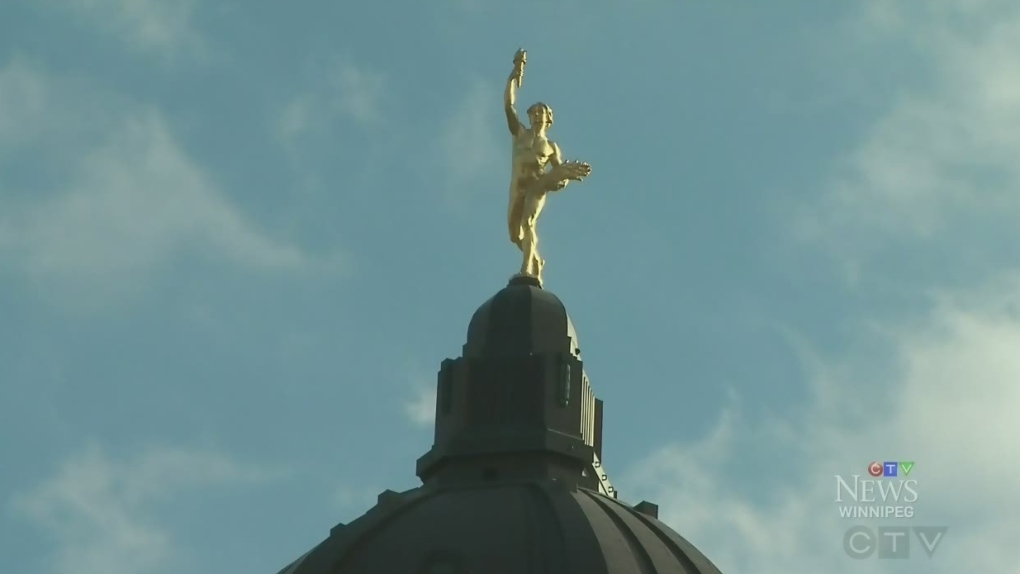 WINNIPEG -- The Right to Housing Coalition and Make Poverty History Manitoba are making a joint call to the provincial government to help renters.

In a news release on Friday, they said they are asking the government to “ensure no tenant is evicted from their home or experiences utility disconnections”.

They said other jurisdictions throughout the country and around the world have “taken leadership” regarding this issue and they said Manitoba should join the list.

The release said if people were evicted during a pandemic it would go against the state of emergency which calls for social distancing and protecting public health.

The groups added the City of Winnipeg also needs to step up and say Water and Waste will not disconnect water during this outbreak.

They also want to see the province create an emergency rent relief program to help those who will be struggling to pay rent and utilities due to the loss of income.

The organizations said renters and low-income people have not been mentioned during the updates from the province and they are expecting these groups to be included in announcements next week.