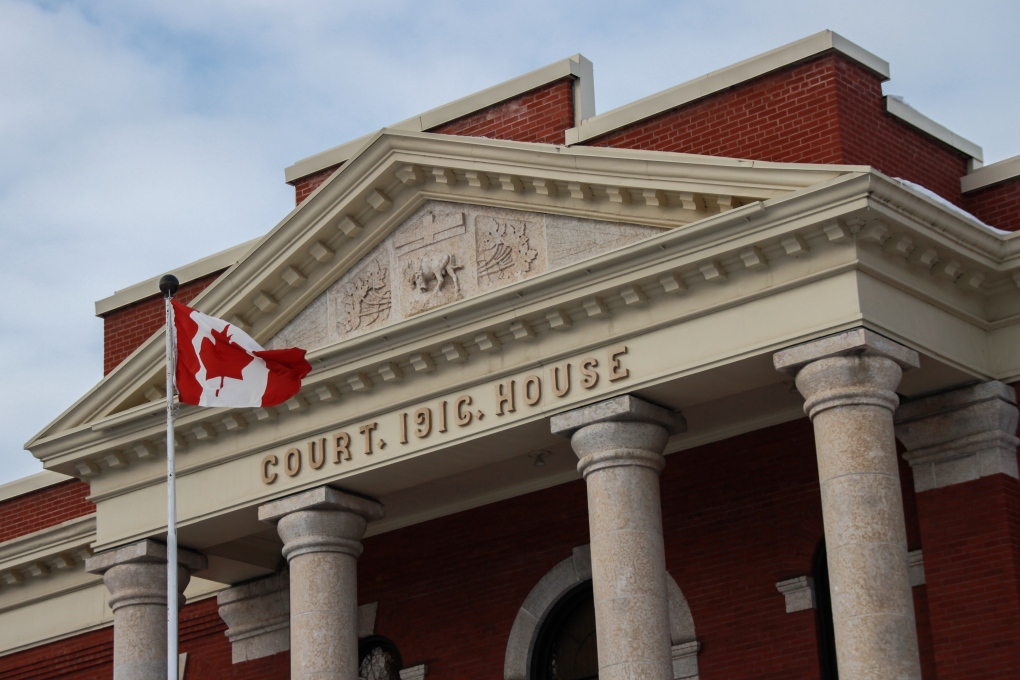 WINNIPEG -- Two new provincial court judges have been appointed in Dauphin, nearly a month after the provincial government announced the closure of the Dauphin Correctional Centre. The appointment has left residents and leadership alike, scratching their heads.

On Friday, Justice Minister Cliff Cullen announced Geoffrey Bayly and Christina Cheater will step into their roles as provincial judges in Dauphin, effective immediately. The official swearing-in ceremonies will be scheduled in the near future.

Bayly has previously worked as a criminal prosecutor, and Cheater has served as a federal crown prosecutor assigned to Dauphin.

But some residents of the Parkland Region, including Dauphin Mayor Allen Dowhan, are questioning the appointment of two judges in a city that will soon have no jail.

"It certainly doesn't prove any efficiency in the system," said Dowhan. "I think the key thing is, there will be no incarceration units here, so anybody that is sentenced here will have to go to Brandon, The Pas or Winnipeg, and that really does not make sense."

A spokesperson for Manitoba Justice told CTV News in a written statement that once the Dauphin jail is closed, inmates will continue to be transported to and from correctional centres by the Manitoba Sheriff Services as needed.

There is currently one holding cell in the Dauphin courthouse, and the spokesperson said renovations will add extra space.

"Work is underway to ensure there is measures in place for individuals whose matters are expected to last more than one day in Dauphin," the spokesperson said, adding the use of video calls will help reduce the number of people that need transportation during their court proceedings.

Dowhan told CTV News he appreciates the announcement of the judges, positions he said have been vacant in Dauphin after one provincial judge retired in February.

But he said the city of Dauphin and the surrounding Parkland area have a number of concerns regarding the jails closure that have still not been addressed by the province. Dowhan said he has reached out to the Justice Minister and the premier, asking for an open dialogue meeting. He said he has not heard back.

A government spokes person gave this response to CTV News when asked if Manitoba Justice if Cullen is considering meeting with Dowhan, "We are committed to work with local leaders to address their concerns. Minister Cullen has met and spoken with Mayor Dowhan on several occasions and the government will continue to engage moving forward."

"We've tried and are trying to start open dialogues with officials – you can phone and write letters, but nothing happens and people are upset," Dowhan said.

Some of those people have banded together to create a 'coalition of concerned residents' in hopes of bringing their concerns to light.

"We feel really actually jaded, abandoned really," said Susie Secord, one of the founders of the coalition. "I feel like (the province) turned their backs and sort of gone out of their way to make our lives difficult."

The coalition is small right now, but one of the founders Larry Budzinski, says more people are welcome to join. The group is trying to contact the province and their MLA to address concerns raised by the closure of the jail. He said people can get more information about the coalition by email.

"We're not going away," said Budzinski. "There's a lot of people who are really upset about this and want to know how they can help, and I think if we can have a coordinated city from us, the citizens, we can make a dent in this."