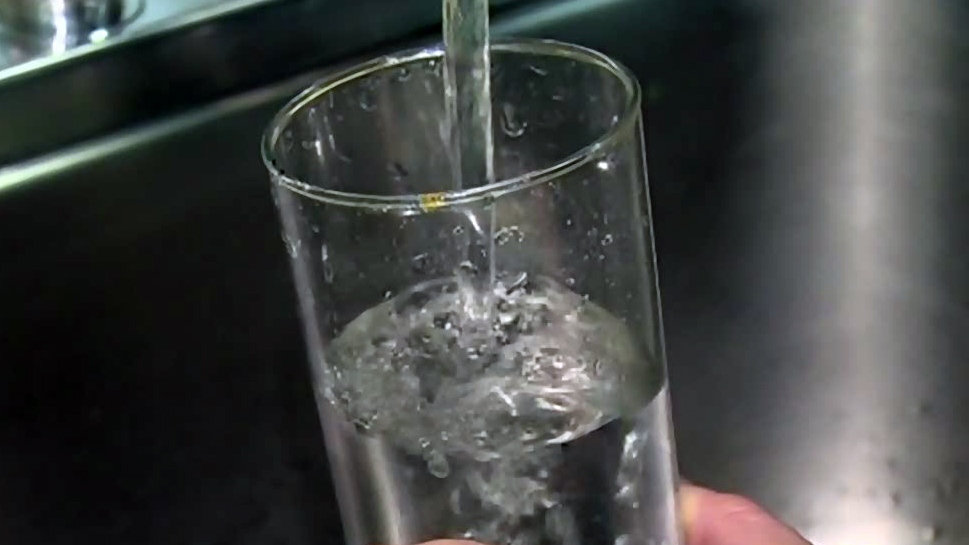 WINNIPEG -- The City of Brandon has issued a boil water advisory for one area of the city due to a water main break.

According to a public notice, the water main break led to the loss of water pressure in the 400 block of 23rd Street. It has affected 10 homes, the Sunrise Credit Union and the Sioux Valley First Nation School.

The city noted that the loss of water pressure can compromise the safety of the water supply, so it has issued a boil water advisory to the designated area out of precaution. Water from the rest of the system is still safe to drink.

The city is reminding those impacted by the advisory they must bring all the water they use for consumption to a rolling boil for at least a minute. This involves water used for drinking, preparing food, making ice, washing fruits and vegetables, brushing teeth and making infant formula.

Residents can also opt to use a known safe water source, such as bottled water.

The city noted the water can still be used for handwashing, dishwashing, laundry, bathing and showering – as long as it’s not swallowed.

The boil water advisory will stay in effect until repairs are finished, and two sets of bacteriological tests, including at least one distribution water sample, submitted 24 hours apart meet regulatory standards. The city added it also has to comply with any directives from the Office of Drinking Water or the medical officer of health.

The city is working to notify all residents affected by the boil water advisory, and will be distributing a copy of the notice, which can also be found on the city’s website.

Once the city rescinds the advisory, it will notify those in the affected area.