Arrest warrant issued for man believed to be in Thompson: RCMP 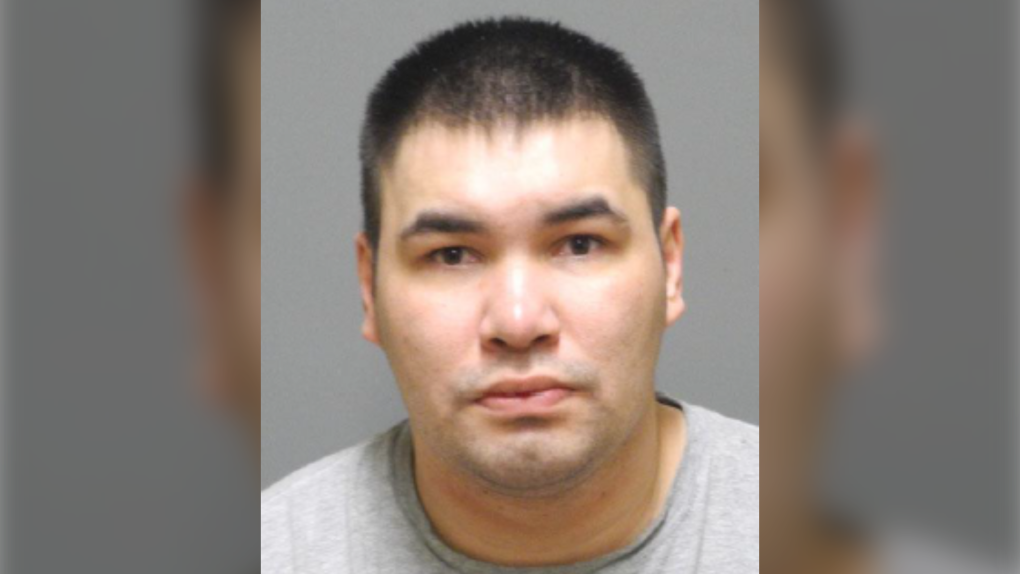 WINNIPEG -- Manitoba RCMP has issued an arrest warrant for a man who is believed to be in the City of Thompson.

On Monday, Thompson RCMP issued an unendorsed arrest warrant for 32-year-old James Edwin Wood, who is "unlawfully at large."

Mounties said Wood is wanted by the Leaf Rapids RCMP for charges including assault with a weapon, and assault and breaking and entering.

"Wood is believed to still be in the City of Thompson but is known to frequent the communities of Leaf Rapids and Nelson House," RCMP said in a news release.