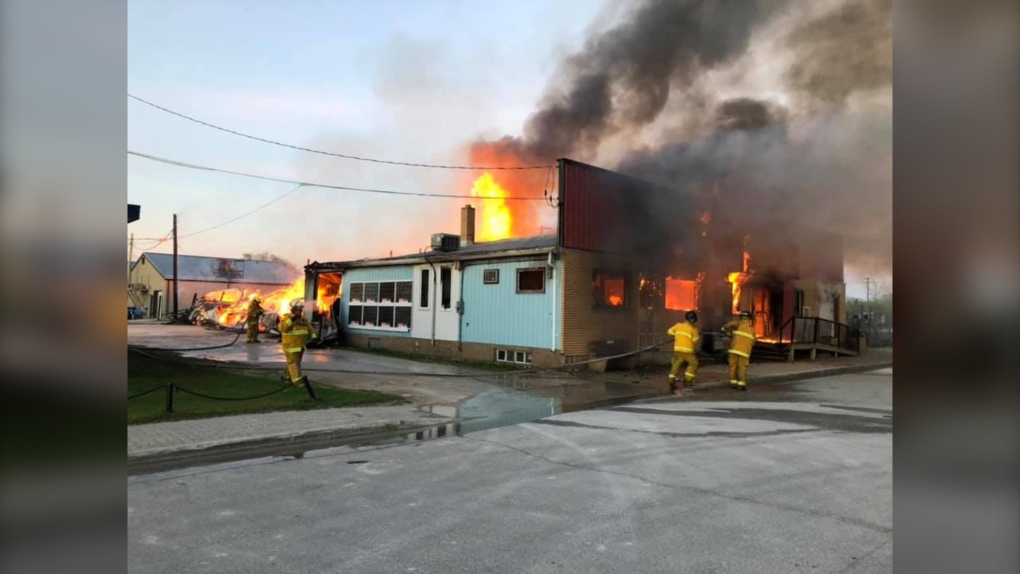 WINNIPEG -- Arson is suspected after a building supplies store in Eriksdale, Man. was destroyed following a Thursday morning fire.

The Eriksdale Fire Department was called to the fire at the McMunn and Yates building around 4:30 a.m.

Crews from Ashern, Moosehorn, and Lundar were also called in to help. 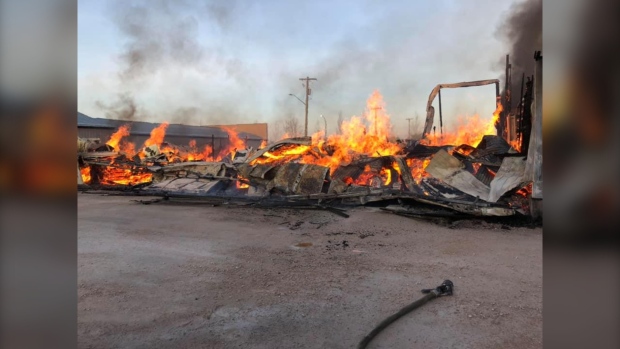 No one was hurt in the fire, but the family-owned business was destroyed.

Relatives of the owners McMunn and Yates told CTV News they were devastated by the fire.

The Office of the Fire Commissioner is investigating the incident.

Lundar RCMP said arson is currently believed to be the cause of the fire. 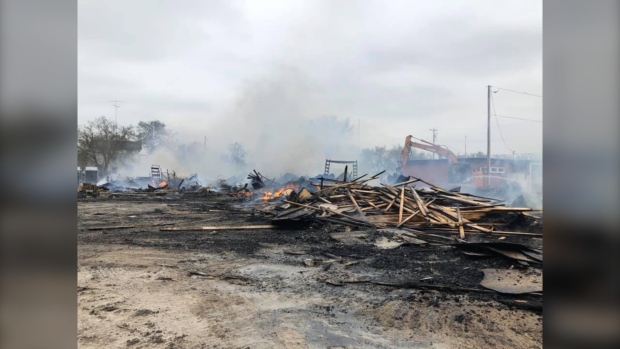 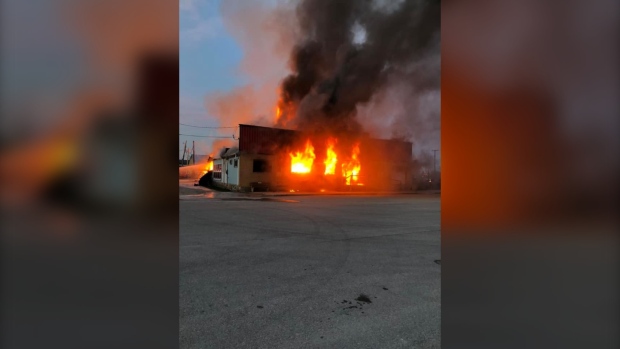