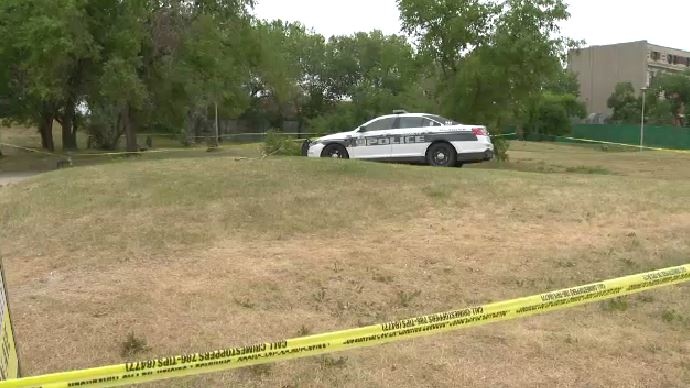 WINNIPEG -- The Winnipeg Police Service’s Major Crimes Unit is investigating after a woman was seriously assaulted in the city’s South Point Douglas neighbourhood on Thursday.

Police were called to Higgins Avenue and Main Street around 12:40 a.m., where they found a victim with severe injuries. She was taken to hospital in critical condition, where she remains.

A green space near the Neeginan Centre was taped off Thursday morning as members of the Identification Unit scoured the field. Winnipeg Fire and Paramedic Services were also on scene, spraying down the area with water hoses.

Police are looking to speak with people who were in the area of Higgins Avenue and Main Street between Wednesday night and early Thursday morning.