Assembly of Manitoba Chiefs feels 'ignored' by government over Bill 34 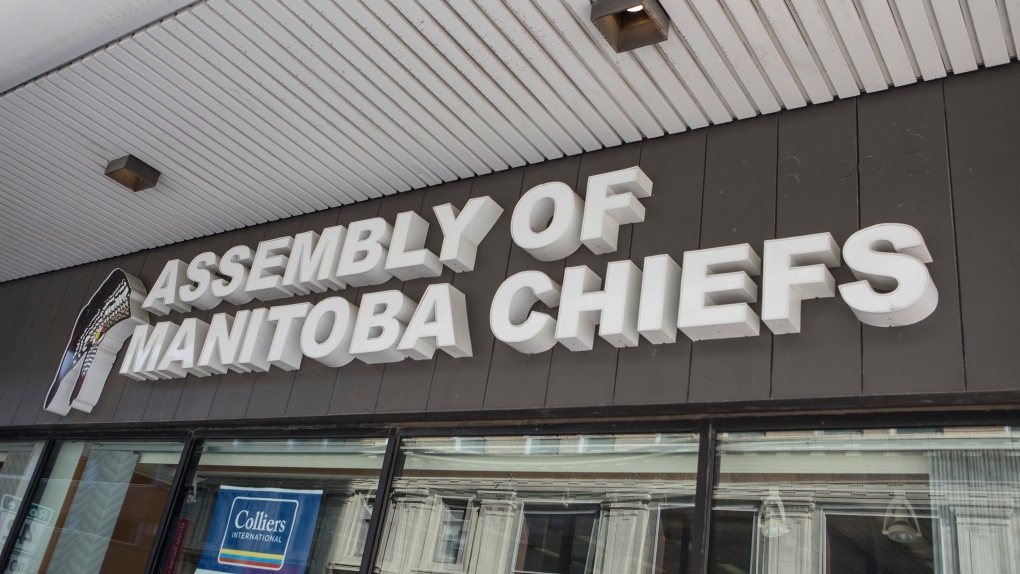 The Assembly of Manitoba Chiefs (AMC) said it is seriously concerned with the impacts of Bill 34. (File Photo)

WINNIPEG -- The Assembly of Manitoba Chiefs (AMC) said it is seriously concerned with the impacts of Bill 34, The Budget Implementation and Tax Statutes Amendment Act, which was introduced on March 19.

Bill 34 implements measures in the 2018 Manitoba Budget and makes various other amendments to tax legislation.

The assembly claims Bill 34 will justify the province removing funding from First Nation children in care, and will make the government immune from any legal action.

Since 2005, Manitoba has required child welfare agencies to remit the Children's Special Allowances (CSA) amount they receive from the federal government back to the province.

The CSA program provides payments to federal and provincial agencies and institutions that care for children. The AMC said the CSA is to be used by agencies to support the care of First Nations children through education, training and recreational activities.

According to the AMC, in 2018, legal action was taken against the Province of Manitoba.

The assembly claims Bill 34 deems the taking of CSA money from 2005-2019 as lawful and makes the government immune, effectively rendering the existing lawsuit meaningless.

"The Assembly of Manitoba Chiefs have repeatedly called on the Manitoba government to cease the practice and now the introduction of Bill 34 clearly demonstrates that our collective voice has been ignored," said AMC Grand Chief Arlen Dumas in a press release.

"There has been over 150 years of stolen children and the treatment of First Nations children has never improved. Bill 34 is a clear example of how government views reconciliation in this province, particularly when it comes to our First Nation children in care," Dumas went on to say in the release.

"Requiring that authorities and agencies remit the Children's Special Allowance back to the province is an historical practice of the previous NDP government, and this legislation allows us to move past that practice," Stefanson's statement read.