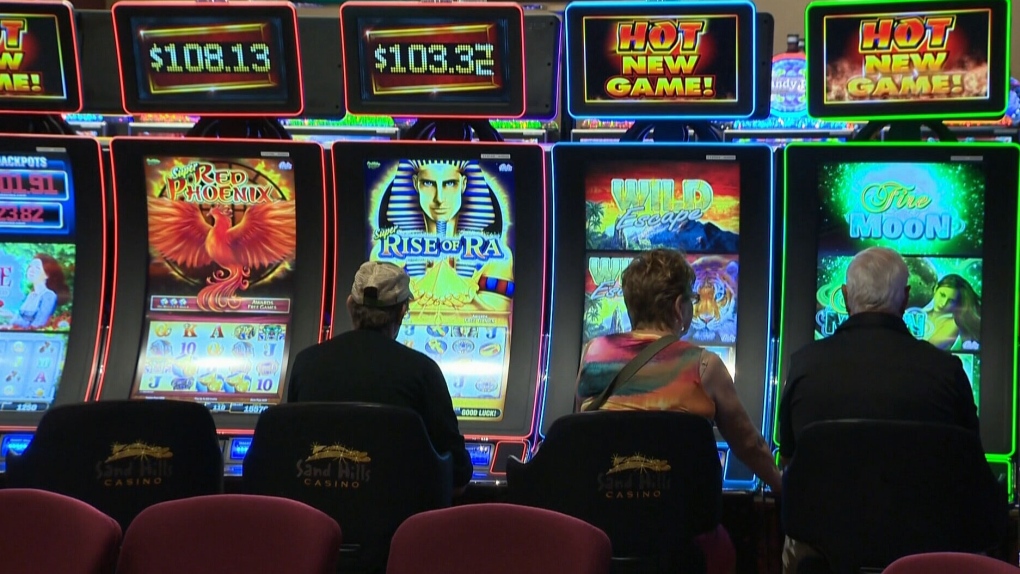 WINNIPEG -- The Assembly of Manitoba Chiefs (AMC) is speaking out against the Manitoba government, saying a recent plan to ban smoking in casinos and VLT areas on Manitoba reserves is an overreach by the government.

In a statement, Arlen Dumas, AMC Grand Chief, called the decision “unacceptable and disheartening,” and says the province is using the COVID-19 pandemic to impose the restrictions on Manitoba First Nations.

“First Nations in Manitoba have been through similar attempts by provincial authorities to impose provincial regulations in the past, and it was found in these legal arguments that the Province of Manitoba does not have jurisdiction to unilaterally impose smoking bans on reserves,” he said in a statement, calling on the decision to be rescinded by the province immediately.

Dumas indicated the AMC would consider taking legal action against the decision, if necessary.

"We inherited these rules which allow smoking, we've got to get rid of them, and this is the time to do it in keeping with our consistent and unifying desires to see people kept healthy and well," said Premier Brian Pallister last month.

According to the AMC, First Nations facilities that allow smoking won’t be allowed to reopen, unless they agree, in writing, to the newly imposed smoking prohibition. If they don’t, the AMC said Manitoba Liquor and Lotteries Corporation will immediately terminate those First Nation’s VLT site holder agreements.

Casinos in Manitoba have not reopened since closing amid the COVID-19 pandemic.

A spokesperson for Premier Brian Pallister told CTV News in a statement on Monday that the situation is about public health.

“We’ve been very clear about the need to end smoking in public places everywhere, as everyone knows that toxic second-hand smoke is a health risk for all Manitobans,” the spokesperson said. “All leaders should recognize these realities and share the desire to protect all of our people.

“It is our intention to update VLT site holder agreements to include a non-smoking requirement. This change is fully consistent with broader policies on smoking that have been in place for almost 15 years in public spaces, workspaces, and other venues to ensure safety and protection for all from exposure to tobacco smoke.”

The spokesperson said the province will continue to “meaningfully engage and work collaboratively with Indigenous leaders” to enhance the health and well-being of all Manitobans, and build stronger communities.