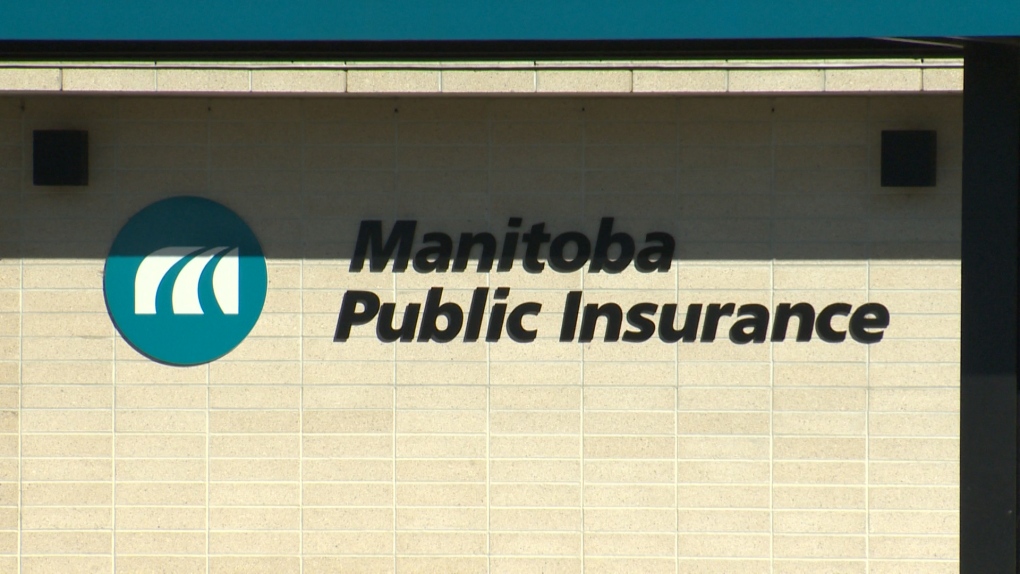 WINNIPEG -- As of the end of July, 33 people are facing a total of 88 charges related to auto-insurance fraud, according to Manitoba Public Insurance.

MPI said this number is nearly triple compared to the year before, which saw 30 charges against 10 people in the same timeframe.

The Crown corporation attributed this increase partly to its refocused efforts in reviewing suspicious cases, as well as a business change to pursue charges and deny coverage to emphasize that insurance fraud is a crime.

“The corporation has seen a tripling of our fraud-related charges until the end of July compared to the previous period,” said MPI’s Brian Smiley.

“This tells us a number of things, that we have a new dedicated refocus on investigating suspicious claims and business view that insurance fraud is a criminal act.”

Smiley noted MPI has been training frontline staff to recognize what a suspicious claim may look like. He said the corporation gives all suspicious claims to the special investigations unit (SIU) to look into.

Following this investigation, the corporation forwards the files to the provincial prosecution office.

The charges laid include making a false statement, fraud over $5,000, and fraud under $5,000. All charges fall within the Criminal Code, the Manitoba Public Insurance Corporation Act, or the Highway Traffic Act.

Smiley noted that if someone is defrauding MPI, the money the person is collecting is coming from the Crown corporation’s customers and business operations.

“The more fraud we can catch and shut down, the more savings we can generate for our customers,” he said.

In 2019, the SIU’s work resulted in more than $10 million in claims savings for MPI ratepayers.