'Beyond the scope of belief': Winnipegger set to have jersey retired by Islanders 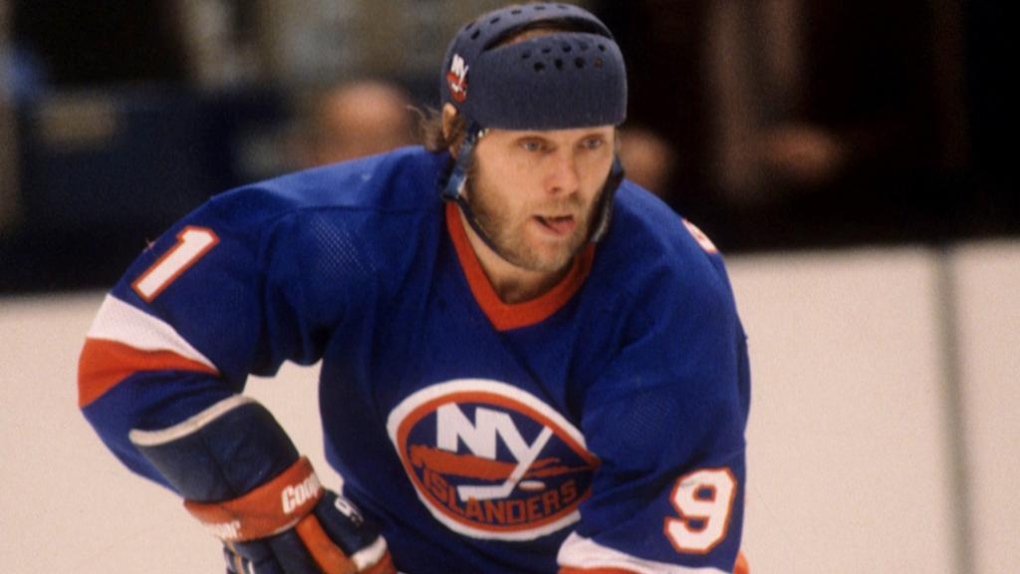 WINNIPEG -- Butch Goring is set to watch his number 91 head up to the rafters of Nassau Coliseum, the home of the New York Islanders, on Saturday.

"I never thought about having my number retired," said Goring.

Goring, who was born in Winnipeg, joined the New York Islanders during the 1979-80 season, after spending the beginning of his career with the L.A. Kings.

He said he did not expect to get the phone call from Islanders co-owner Scott Malkin and team general manager Lou Lamoriello, saying the team was going to retire his jersey.

"I didn't know what to say, it was a complete surprise for me," said Goring. "I was just a little bit dumbfounded and yet at the same time, incredibly happy."

Goring said when he was younger he never dreamed about having his jersey retired.

"You think about growing up in Winnipeg and watching the NHL on TV, watching Gordie Howe and you just say 'Gee, boy, would I ever like to be able to play in the National Hockey League and maybe someday hoist that Stanley Cup.'"

A DREAM REALIZED AFTER HOISTING THE CUP

The year Goring joined the Islanders was the same year the team won the first of four consecutive Stanley Cups.

Goring said it felt amazing to lift the Cup.

"That's something that anybody who plays the game is hoping to accomplish and not a whole lot do in the grand scope of things," he said. "To be on that team and to be able to enjoy that Stanley Cup and have a dream realization come forth. Yeah, that was beyond belief."

During the 80-81 season, Goring was awarded the Conn Smythe Trophy for the most valuable player in the playoffs.

"The guys I was playing with on my team, you know, they were favourites every year to win a Conn Smythe, when you talk about Billy Smith, Bryan Trottier, Mike Bossy, Denis Potvin and, you know, I feel like I'm a smart enough guy to know that, you know, these are all Hall of Famers or going to be Hall of Famers."

BRINGING AN ICONIC LOOK TO THE ICE

Goring said when he broke into the NHL he was only one of three players who was wearing a helmet.

He became known for his Spaps brand helmet. Though some people thought he was weird for wearing it, he said it was just part of his hockey equipment.

"Growing up in Winnipeg, you had to wear a helmet, playing minor hockey," Goring said. "Being able to wear that type of helmet allowed me to put my hoodie up, keep my head and my ears warm, and yet still, you know, abide by the rules, and so for three, four years, you know that that was pretty common for me."

A MESSAGE FOR THE YOUNGER GENERATION

Goring said when he sees his jersey being retired on Saturday it will be another career highlight for him, and he hopes the younger generation is watching.

"My message for any boy or girl that wants to be a professional or whatever their profession might be, whether it's sports or whether they want to be a lawyer, a doctor, don't let people, you know, change your mind. You do what you want to do."

Goring, who is currently a colour commentator for the Islanders, finished his career with 375 goals, 513 assists, and 888 points in 1,107 games.