Bike to the Future: Non-profit hopes to encourage more cycling in Winnipeg 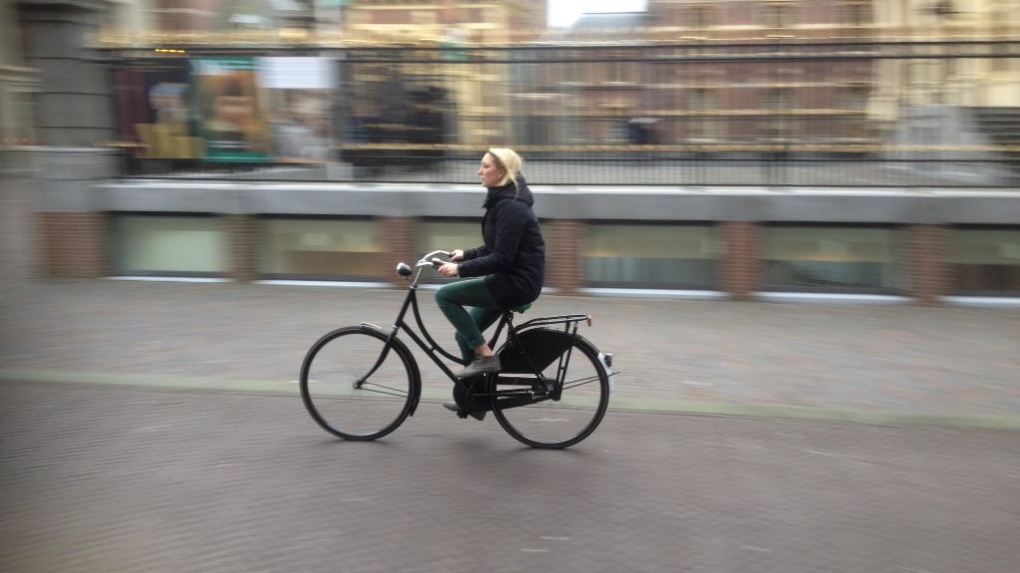 An omafiet or 'plain' Dutch bicycle is shown in this undated image. (Source: Anders Swanson)

At least that's the hope of a non-profit group importing used omafiet or “plain” Dutch bicycles to the city.

"I know it will encourage more people to ride to work, because it encourages me," said Anders Swanson, the co-founder of the "Plain Bike Project."

Swanson says the bikes from the Netherlands are designed for ease of use.

"You sit upright like sitting in an arm chair," said Swanson. "You can step over it even if you have limited mobility.”

Hundreds of the bikes were put in a shipping container and brought to Winnipeg. But that's just a tiny fraction of the number of people living in the city. 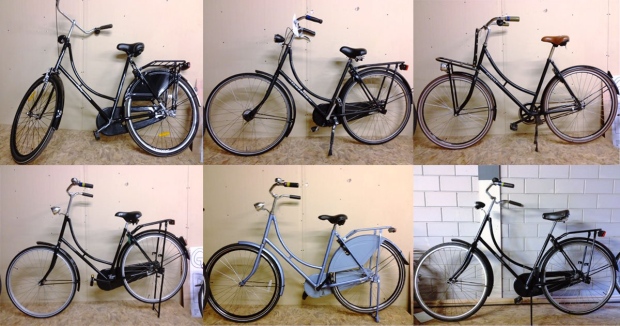 Bike Winnipeg agrees. Mark Cohoe from the bike advocacy group believes building up infrastructure, such as protected bike lanes, is critical to expanding the number of cyclists on the road.

"Without the infrastructure, we're not seeing the growth other cities are seeing," said Cohoe.

A 2018 survey conducted by Probe Research for Bike Winnipeg and CAA Manitoba found that 21 per cent of Winnipeggers cycle daily or several times a week for transportation.

But it also showed that more people would be more interested in cycling if there were increased numbers of protected bike lanes on major routes, residential streets designed for cycling and more places to securely store their bikes.

"When you look at the growth in cities like Vancouver, Montreal and Toronto, it's definitely related back to where they've put in infrastructure," said Cohoe.

Cyclist Dwayne Schilling says bike riders have a role to play as well. "If people liked bikers more, there would be more of them perhaps."

Schilling, who's been commuting by bike to his downtown workplace for a decade, says some cyclists need more education, "because I find a lot of people blow through stop signs, cut off cars, cut off pedestrians.”