Blake Wheeler speaks out about death of George Floyd 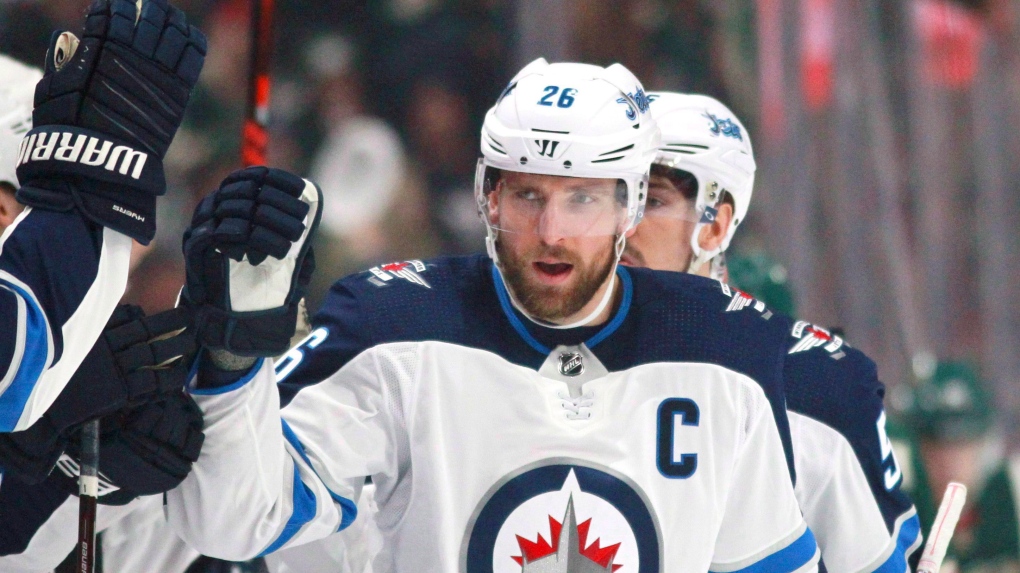 Wheeler took to Twitter Saturday night following more protests in response to the death of Floyd.

Floyd, a 46-year-old black man, died after a Minneapolis police officer pressed his knee into his neck for several minutes, even after he stopped moving and pleading for air last Monday.

Floyd's death has also resulted in protests across the United States. with police cars set ablaze and reports of injuries mounting on all sides.

"Growing up outside Minneapolis, I always felt sheltered from racism. That's because I was," Wheeler said in the post. "Most people I grew up with looked like me. I never had to be scared when I stopped at a traffic light or saw the police in public. My kids will never know that fear either.

"I'm heartbroken that we still treat people this way. We need to stand with the black community and fundamentally change how the leadership in this country has dealt with racism. I'm sorry it has taken this long, but I'm hopeful that we can change this NOW. George Floyd's life mattered. Ahmaud Arbery's life mattered. So did every other life that has been lost by this senseless violence and racism," he added.

This report by the Associated Press was first published on May 31, 2020