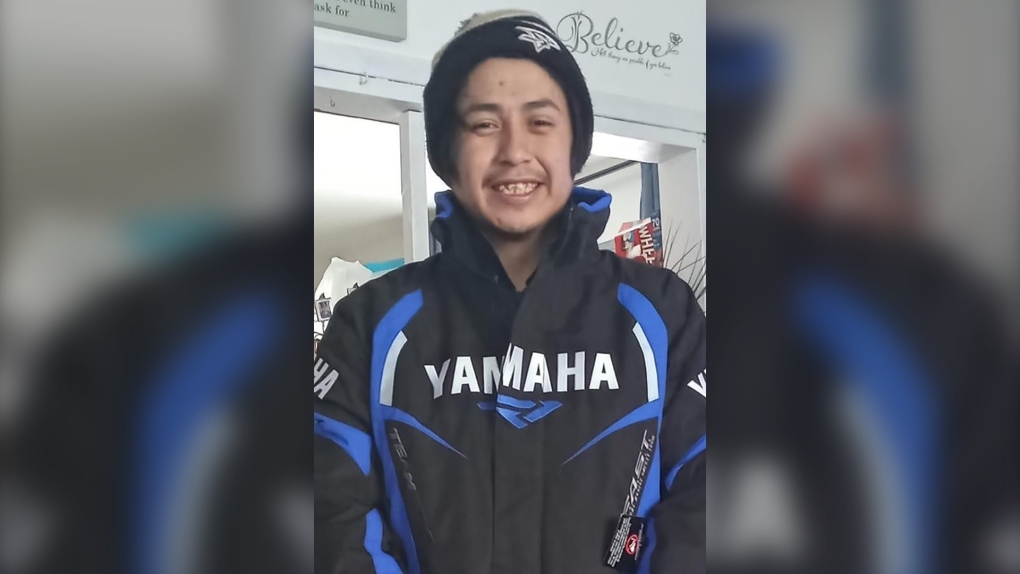 WINNIPEG -- Manitoba RCMP has found the body of Walter Thomas after he went missing during the overnight hours of March 29 and 30.

RCMP said on March 31 at around 12:50 p.m., the search party looking for Thomas found a damaged snowmobile on Lake Winnipegosis.

It was determined that the snowmobile was the one Thomas was driving and a short time later, searchers found his body.

RCMP believe he died from exposure.

Thomas had originally left a cabin on a snowmobile and two other people were left stranded in the cabin.

A large search party was involved to try and find Thomas, including using a Hercules plane from CFB Trenton.

The two people that were left in the cabin were to be assisted to return home on Wednesday.

RCMP thanked everyone who helped search for Thomas.