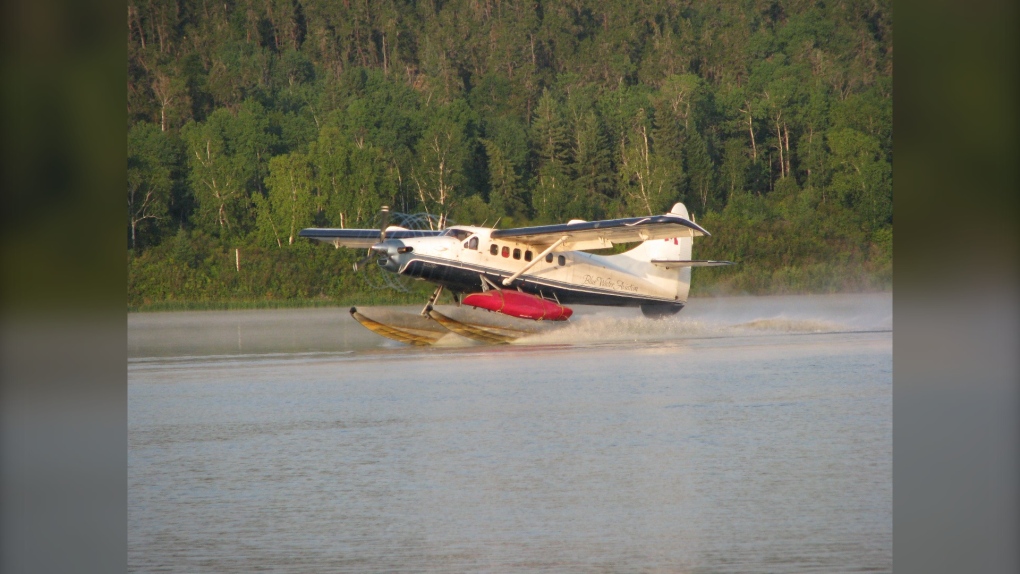 WINNIPEG – RCMP said one body was recovered following a plane crash in eastern Manitoba over the weekend, but they are still looking for two other people.

Mounties in Little Grand Rapids, Man, received a report Saturday that a plane had gone down about 280 kilometres northeast of Winnipeg.

Police said plane debris was found in Family Lake, with witnesses saying the aircraft clipped a tree before it went into the water.

On Sunday, divers with the RCMP’s underwater recovery team found the body of a 49-year-old man in the lake.

The underwater recovery team is doing more dives on Monday.

RCMP with the help of the Transportation Safety Board of Canada is investigating.