Boeing to cut hundreds of Winnipeg jobs due to COVID-19 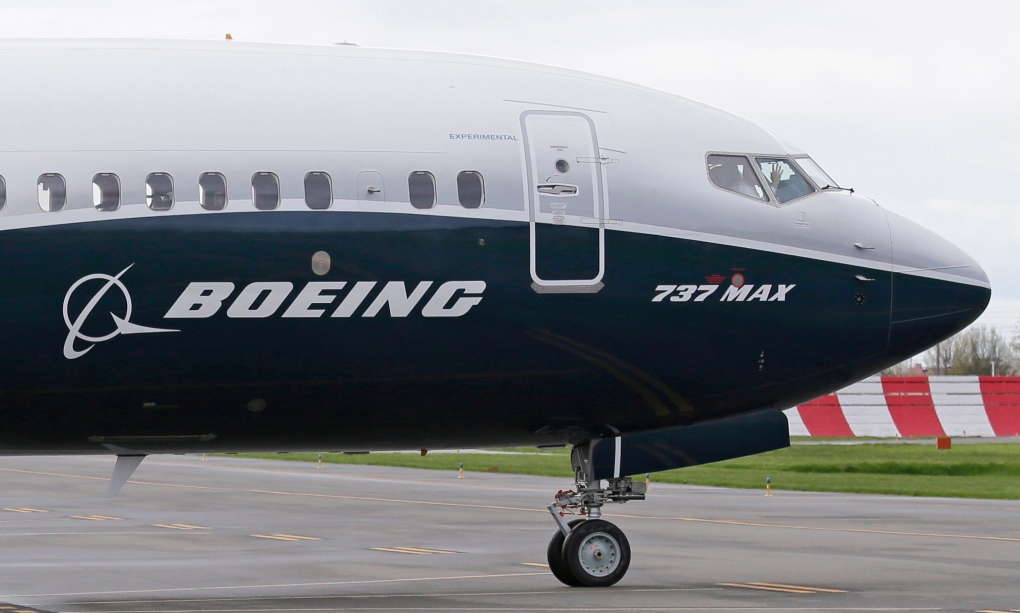 WINNIPEG -- Aerospace company Boeing is laying off approximately 400 employees at its Winnipeg location.

On Friday, the company notified workers at the facility about the layoffs.

In an email to CTV News, a spokesperson from Boeing said, "At the Winnipeg site, which produces components mainly for our commercial airplanes, we anticipate a reduction of approximately 400 positions including voluntary and involuntary layoffs and normal attrition."

The spokesperson went on to cite COVID-19 as the reason for the layoffs.

"Due to the impact of the COVID-19 pandemic, Boeing previously announced we would adjust the size of our company to reflect new market realities through a combination of voluntary layoffs, natural turnover and involuntary layoffs, with deeper reductions in areas most exposed to the commercial aviation market as well as our corporate functions."

According to the company's website, Boeing Winnipeg is one of the largest aerospace composite manufacturers in Canada. The company employs almost 1,600 people at two locations in the city.