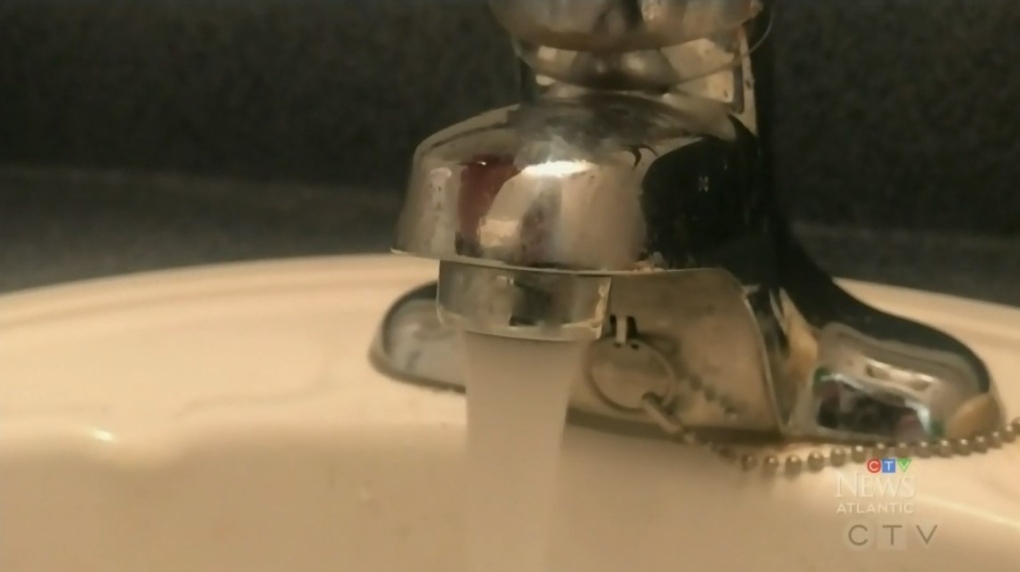 A boil water advisory remains in effect Tuesday for much of the City of Brandon.

The advisory was issued after a significant water main break that originated Monday morning.

Water pressure to many residents and businesses was weaker during the break, but was restored once city crews isolated the pipe and the rest of the system was pressurized.

A boil water advisory was issued for nearly half of the city; south of the Assiniboine River and west of 18th Street, extending to the city limits.

The city says it will remain in effect until the water supplied by the water system no longer presents a risk to public health.

A U.S. court has sentenced a Canadian man to 20 years in prison for his role in a number of cyberattacks involving the ransomware NetWalker.

Alberta’s governing United Conservative Party is scheduled pick the province’s new premier Thursday, and political observers say its next step should be getting back on the same page as the rest of the province.

'Unheard of': Tens of thousands of salmon found dead in B.C. creek as drought conditions persist

B.C.'s sunny, dry weather is leading to major drought conditions in parts of the province, causing devastating impacts for some wildlife.