Boil-water advisory in place in Winkler 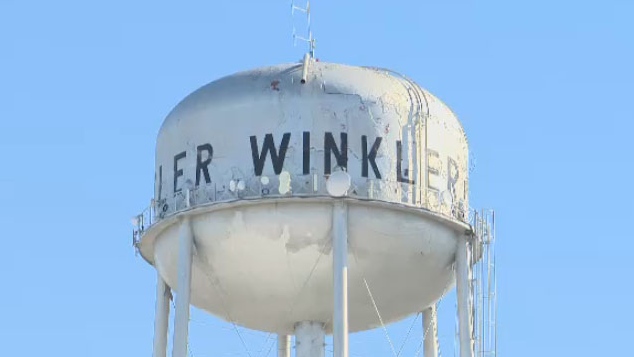 WINNIPEG -- The City of Winkler has issued a boil-water advisory.

The advisory was issued Thursday morning and affects the entire city.

"We started getting some phone calls from people without water, and some with just very low pressure," he said.

Penner said crews are out in the community looking to determine the cause of the water issue, but they don't have an answer yet.

The advisory was issued due to the low water pressure.

"Our water treatment plant has been running at full capacity to try to keep up with the demand," Penner said.

Residents of Winkler are being advised to reduce their water consumption, Penner said, including monitoring the amount of laundry they're doing and avoiding tasks that use a lot of water, such as washing cars.

"Just try to keep your water usage to a minimum," he said.

Some areas of the city have seen their water pressure increase as of Thursday afternoon, but in other areas, the pressure remains low. Penner said the timing for full pressure to be restored is still not known.

Penner said the boil-water advisory will be in effect in Winkler for "several days."

"We have to send samples in to get tested, of course, and we can only lift that once those samples come back (at a safe level)," he said.