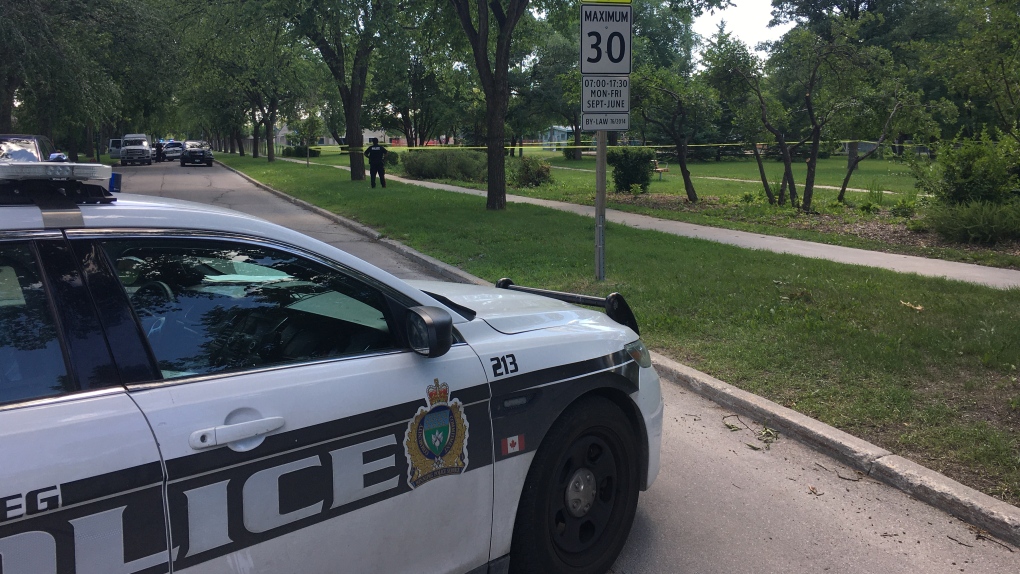 Bomb unit members found a package, but determined it to not be dangerous.

A section of the park was blocked off by police tape while officers investigated.

Multiple police cruisers were also on scene at the park off Fleet Street.