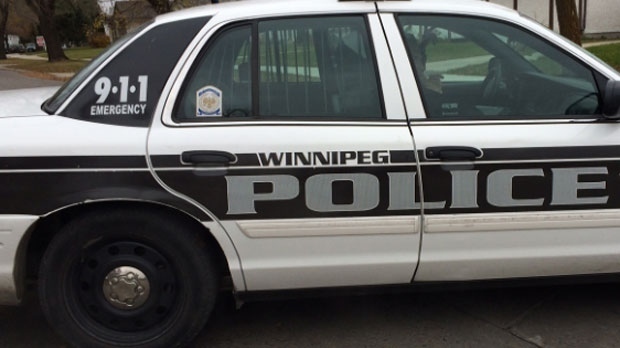 Winnipeg police say the bomb unit removed a device believed to be a small explosive from an East Kildonan home.

It happened Thursday at a home on Hespeler Avenue, police say.

Officers also seized forged and stolen IDs, a stolen cheque, a laptop and a printer, according to a release.

Christopher Lee Chartrand, 32, John Frank Edwards, 29, Jean-Claude Matthieu LaPierre, 29, and Michael Roderick Allan Paquet, 37, are all charged with possessing an explosive device without lawful excuse and forgery, among other charges.

They have all been detained in custody.

Police say a 39-year-old woman and a 40-year-old man have also been arrested but were released on a promise to appear in court.