Both drivers found to have been drinking in Brandon crash: police

Both drivers found to have been drinking in Brandon crash: police 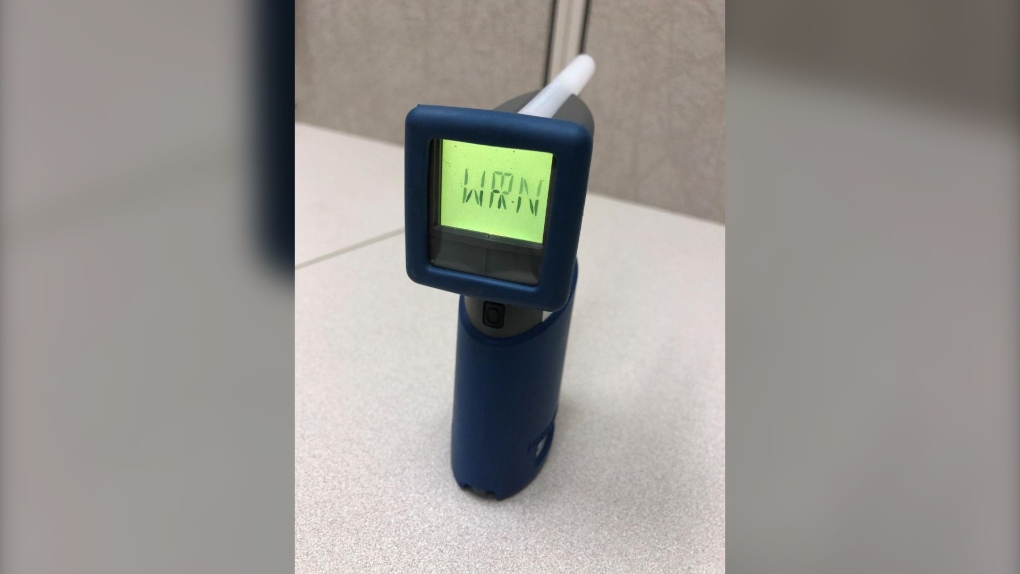 Two drivers involved in a crash on Aug. 8, 2022 in Brandon were found to have been drinking. (Source: Twitter/Brandon Police Service)

Brandon police officers said both drivers involved in a crash in the city on Monday were found to have been drinking.

Around 8 a.m. on Monday, police were called to a car crash near the 1000 block of Middleton Avenue.

Officers investigated and determined the two drivers, who were previously involved in a relationship, were having a dispute. Police allege that before the crash occurred one of the drivers was chasing the other while they were both driving in the area.

No one was hurt in the crash.

A 36-year-old woman was arrested and provided samples of her breath, which were over the legal limit. She was released to a sober relative and is set to appear in court on Aug. 15 for the charge of driving while ability impaired.

A 39-year-old man blew a ‘warn’ on the approved screening device. He received a seven-day driving suspension.