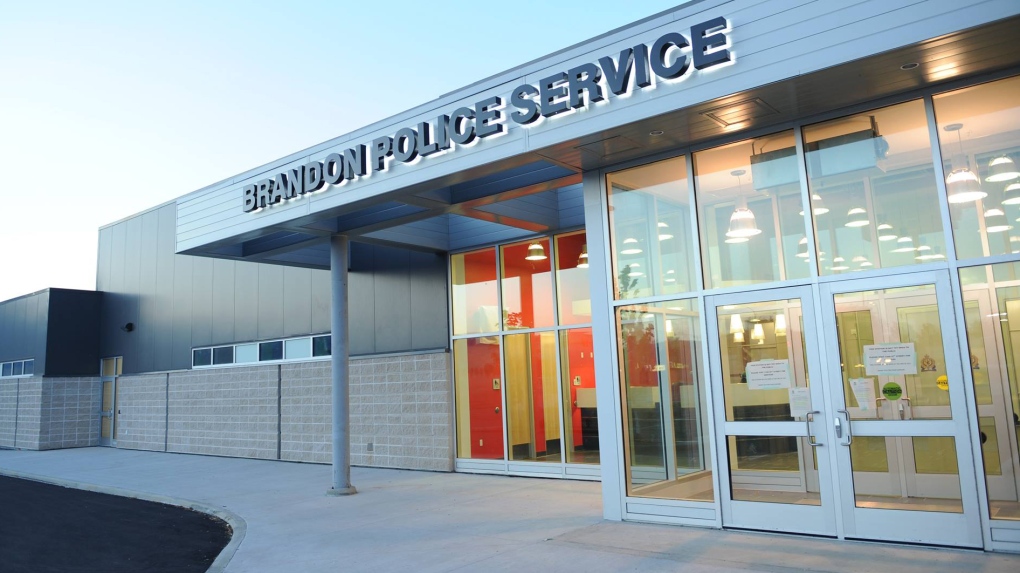 WINNIPEG -- A Brandon massage therapist has been charged with eight counts of sexual assault.

Since that report, six other women have come forward with similar reports, according to police.

The six incidents were believed to have happened between February and August of 2019 and police say the reports came independently of one another.

On Dec. 17, police arrested the man for the six additional charges.

He is scheduled to appear in court on January 20, 2020, for all eight counts of sexual assault.

Police say the man was an independent contractor at a business when the assaults happened.

Since his first arrest, he has taken a leave of absence and is no longer seeing clients out of the business.