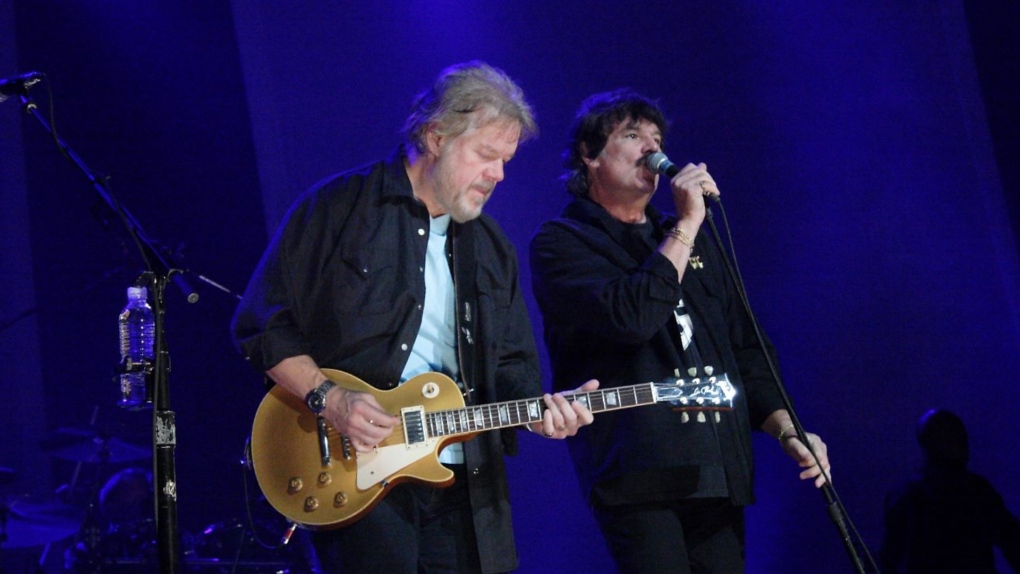 WINNIPEG -- Burton Cummings and Randy Bachman have been announced as the headlining act for a full-day concert celebrating Manitoba’s 150th birthday this summer.

The musical duo, known as Bachman Cummings, will be performing on June 27 at Unite 150, a free, outdoor, full-day concert at the Manitoba Legislative Building.

“We’re the two guys who wrote and sang these songs and I think people know that and want to hear the real thing. Bachman Cummings are out there delivering that,” said Burton in a news release.

“Not all artists are lucky enough to have this kind of staying power. Randy and I are able to touch Guess Who, BTO and Cummings solo stuff. We still have an audience that wants to hear those songs done by the original guys.”

Bachman and Cummings, who were both born in Winnipeg, are making the stop in the city as part of a full North American tour. The pair were both members of The Guess Who, which boasts hits such as ‘American Woman’ and ‘No Time.”