Calls for greater representation for Indigenous students in classrooms and curriculum 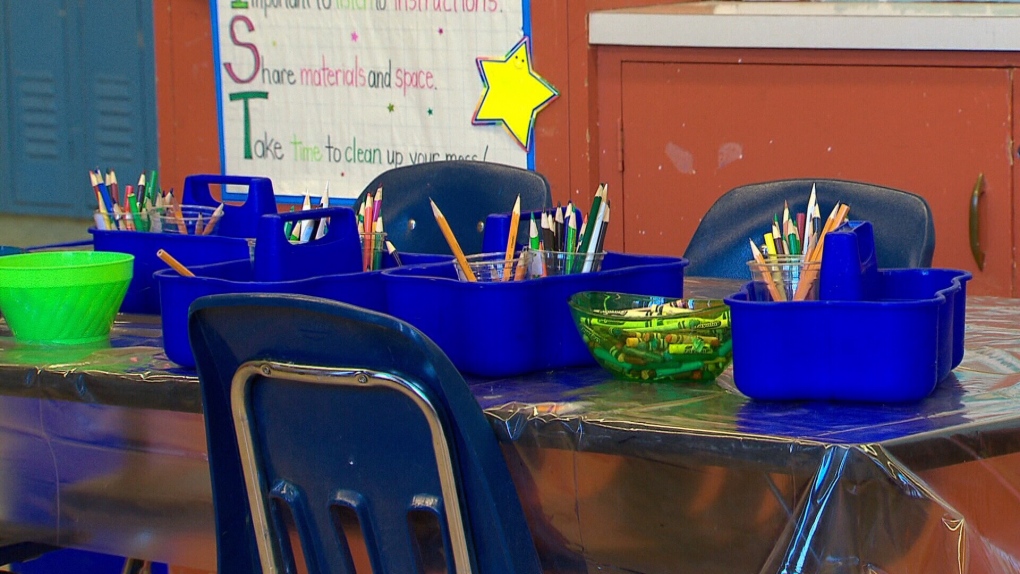 WINNIPEG -- The Winnipeg Indigenous Executive Circle (WIEC) released its state of equity in education report Tuesday. It says to improve academic outcomes for Indigenous students they must have better representation in both the class and curriculum.

Malaihka Simens, 17, is part Oji-Cree. She says because there’s a lack of Indigenous teachers and cultural content in the classroom, she is studying to become a teacher.

“The first Indigenous teacher I had that self-identified and was proud of it and contributed and incorporated it into her lessons as well, was in grade three. And that is the only Indigenous teacher I’ve had in my education career so far,” she said.

If people don’t see others who look like them in any industry, but especially in education, she said it sends a negative message.

“It kind of gave me the notation that maybe we didn’t deserve it, that there was something wrong with us as a people or that we were less than," Simens said.

"It kind of just felt like a shadow of all the other white people in my class and in my school and I felt like a shell of a person because so much of me is my culture."

“Our systems and our education systems have really been rooted in a colonial process and it's just time those things start to change," said Heather McCormick, the co-chair of the education committee at WIEC.

April Spence is in her third year of university working towards a bachelor’s degree in education. She said it's important people learn about Indigenous culture, especially as an Indigenous student.

Data from a survey done in 2019 from the six Winnipeg school divisions along with the faculty of education from the universities of Brandon, Manitoba, St. Boniface, and Winnipeg, was used to show the need for more Indigenous representation in schools.

“It's really just an action plan on how to move forward to address some of the issues that are in the education system today especially the under-representation of Indigenous people in all levels of that programming,” McCormick said.

Simens said for her, turning her back on her culture is not an option,

The report states its findings point to an urgent need for action.

The WIEC has made 10 calls to action, one of which says “Indigenous representation and voices need to be at the decision-making tables in order to de-colonize initiatives which address the shortage of Indigenous teachers in the city of Winnipeg."