Camelia the camel at the Assiniboine Park Zoo dies 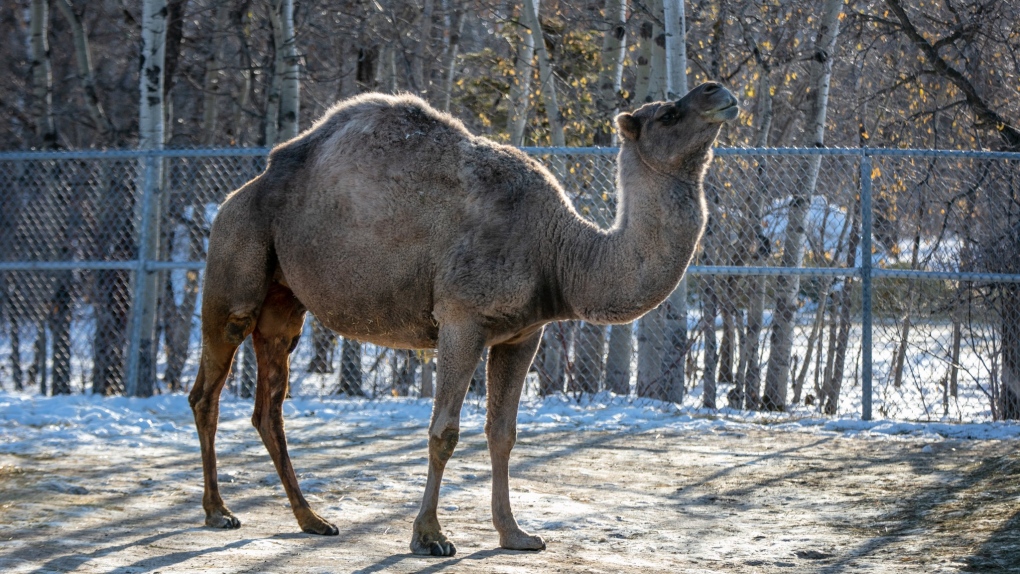 The Assiniboine Park Zoo is mourning the loss of one of its long-time residents – a camel named Camelia has died.

The female dromedary camel had been at the zoo for 21 years.

In a post on Facebook Monday afternoon, zoo officials said she had been under veterinary care for several years for a mass on her chest.

"After several surgeries and almost daily treatment of the site she has experienced a significant decrease in muscle mass and has recently become reluctant to participate in her treatment," the post reads.

"Quality of life assessments were conducted by members of the Zoo’s veterinary and animal care teams and a decision was made out of an abundance of compassion and care to humanely euthanize Camelia."

The zoo said the camel will be missed by visitors, volunteers, staff and the team of animal care professionals who had been working with Camelia.

The U.S. National Archives and Records Administration has provided a House committee with more than 700 pages of presidential documents after the Supreme Court rejected a bid by former U.S. President Donald Trump to block the release.

A 75-year-old man is among multiple people in Ontario who say they were accidentally given the equivalent of six doses of the COVID-19 vaccine while getting their booster shot.

Alberta RCMP say they are investigating after a child was found wandering on a highway near a town northeast of Edmonton earlier this week.