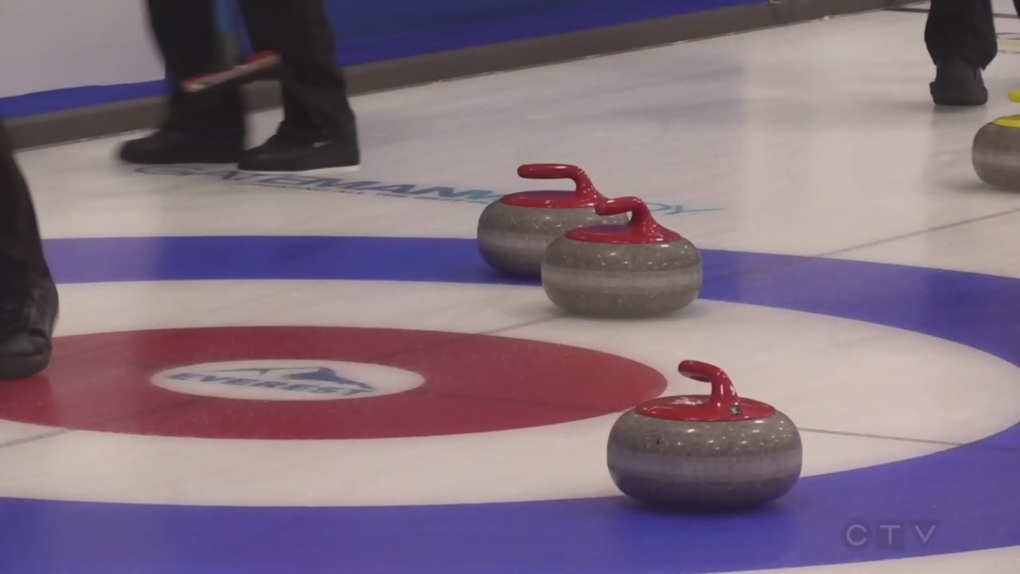 CANADA -- Curling Canada has decided to use the national ranking system as its selection criteria for the final wild-card berths at the Scotties Tournament of Hearts and Tim Hortons Brier.

The announcement clears a path to the Calgary bubble for Manitoba's Mackenzie Zacharias and Ontario's Glenn Howard. Beth Peterson, also from Manitoba, saw her chances greatly improve but the decision closed the door on Alberta's Kelsey Rocque and Saskatchewan's Robyn Silvernagle.

"We needed to take our time and do our due diligence on this selection process," Curling Canada chief executive officer Katherine Henderson said Friday in a release. "In the end, it was decided that we created the Canadian Team Ranking System for exactly these purposes.

"It is a proven system with a history that we use for all of our other selection processes, and ultimately, from a consistency standpoint, it makes the most sense for this situation."

The Scotties is set for Feb. 19-28 at the Markin MacPhail Centre and the Brier will run March 5-14. The Canada Olympic Park venue will hold six events in all in a spectator-free setting due to the pandemic.

The federation previously announced that the final 2019-20 Canadian rankings (CTRS) would be used for the first two wild-card spots. Criteria for the third wild-card spot was listed as "to be determined," giving some hope to slightly lower-ranked teams or rinks who made off-season roster adjustments.

Formal wild-card team entry announcements are expected next month once all provincial and territorial playdowns are complete.

Howard, a four-time Brier champion, gets the third wild-card spot thanks to his No. 9 ranking. The first two wild-card spots were already clear with Mike McEwen of Manitoba at No. 5 and Kevin Koe of Alberta at No. 6.

The complete women's wild-card picture won't be determined until the end of the month. Second-ranked Tracy Fleury of Manitoba is a lock for the first spot.

Prince Edward Island's Suzanne Birt is next at No. 9, but she's a heavy favourite to represent her province again. Birt is one of two entries in the Jan. 29-31 P.E.I. championship.

Either way, Zacharias -- who won a world junior title last year -- will get the second or third wild-card spot based on her No. 11 ranking.

"Hearing that it's CTRS, it looks very promising for our team," Zacharias said from Winnipeg. "We're just incredibly excited. I don't even know how to describe it."

Peterson, meanwhile, is a whisker behind Zacharias on the list and only needs a Birt victory to book her ticket for Calgary.

Chelsea Carey is ranked fifth in Canada but is a free agent. Rocque, at No. 6, and Silvernagle, at No. 10, weren't eligible since they only have two returning members, one short of the required minimum.

A Curling Canada spokesman confirmed Friday that the 3-of-4 rule also applies to the third wild-card picks.

Also Friday, New Holland North America was named the presenting sponsor of the 2021 world men's curling championship. The 14-team event is set for April 2-11 in the Calgary bubble.

This report by The Canadian Press was first published Jan. 22, 2021.