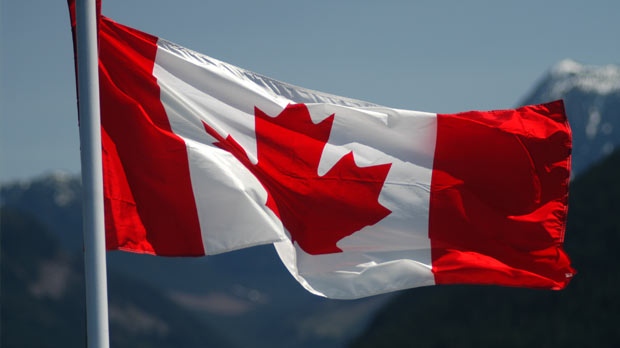 A new survey finds Canadians are less angry than they were in the summer but there are still some topics that are a thorn in people’s sides.

Pollara Strategic Insights released its latest Rage Index for Canada, showing the rage index score is down by four points compared to the summer.

Every category dropped in the latest index compared to the previous month, except personal finances, which was up slightly.

Taking a closer look at the drops throughout the country, Manitoba and Saskatchewan, along with Ontario, both had anger drops of six points, which was the highest in the country.

Alberta was the only province that didn’t see a change on the index.

Breaking down the province’s scores for each category, Manitoba and Saskatchewan were the most annoyed or angry with the latest news at 60 per cent and 17 per cent are very angry, which is also the highest number in that category.

The two provinces combined also scored highly with changes happening in Canada at 53 and 15 per cent respectively, and anger towards the federal and provincial governments.

The index also found that seniors appear to be the least angry when asked about these topics, while people between the ages of 35 and 49 are the angriest.

Political affiliation in Canada also seemed to dictate people’s anger, as those who vote for the Conservative Party or People’s Party were much angrier in most categories compared to other parties.

Those who are not vaccinated were also the angriest in every category according to the index.

Russia freed WNBA star Brittney Griner on Thursday in a dramatic prisoner exchange, as the U.S. released notorious Russian arms dealer Viktor Bout but failed to win freedom for a Canadian-born U.S. citizen, Paul Whelan, who has been jailed for nearly four years.

Honey and Barry Sherman's daughter is speaking out ahead of the five-year anniversary of her parents' unsolved murders, imploring anyone with information to help solve the killings.

Legendary Canadian singer Celine Dion says she suffering from Moersch-Woltman syndrome, a rare neurological disease causing muscle spasms. As a result, the Quebec-born vocalist announced she will not resume her world tour in Europe next February.

The Alberta legislature has passed Premier Danielle Smith’s controversial sovereignty act but not before first stripping out the provision that granted Smith’s cabinet the power to bypass the legislature and rewrite laws as it saw fit.

A Quebec judge has authorized a class-action lawsuit against the maker of the popular online video game, Fortnite, after parents of three children who played it argued it was too 'addictive.'

More children are being admitted to hospitals across Canada amid a flu season crush exacerbated by a stretched health-care system and lack of vaccination, says an infectious disease expert.

Prince Harry and his wife, Meghan, offered a sweeping indictment of Britain's media and the racism they believe has fuelled coverage of their relationship in a Netflix documentary series that promises to tell the "full story" of the couple's estrangement from the Royal Family.