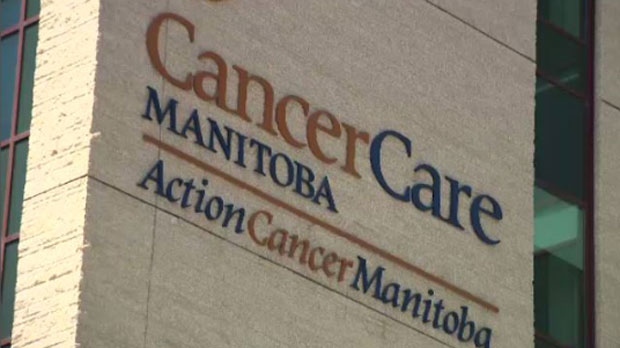 WINNIPEG -- Outpatient services at CancerCare Manitoba in Winnipeg will be consolidated after a recommendation in an independent review.

On Friday, CancerCare Manitoba (CCMB) said it will be ending outpatient services at Concordia Hospital and Seven Oaks General Hospital, scheduled to take place in December 2020. The services will be consolidated into four other CCMB sites in the city.

Outpatient services will continue to be provided at the CCMB provincial hub located at 675 McDermot Avenue, as well as the CCMB sites at the St. Boniface, Victoria, and Grace Hospitals.

In a news release on Friday, CCMB said the transition will not reduce staff positions.

“As part of CCMB’s continued commitment to providing high-quality care, an independent review of cancer services has highlighted the benefits to access and quality of care that would come from clinical consolidation across four Winnipeg sites," Dr. Sri Navaratnam, president and CEO of CancerCare Manitoba, said in a news release.

"We are confident these changes will allow for enhanced high-quality cancer services to be delivered safely and effectively at these sites, particularly as Manitoba’s population ages and changes.”

CCMB said staff at the sites being consolidated have been told about the upcoming changes. It is now working with the involved unions.

CTV News has reached out to CUPE, the union representing CancerCare employees, for comment.

CCMB said it is also reaching out to patients at the sites scheduled to close, and will be sending letters with information about the change over the next few weeks.

CCMB said clinic staff and the patient representative are available to help patients with the transition. They are available by calling 204-787-2065.